Megyn Kelly warns women: 'We have swung the pendulum so far against men, took away their due process rights' 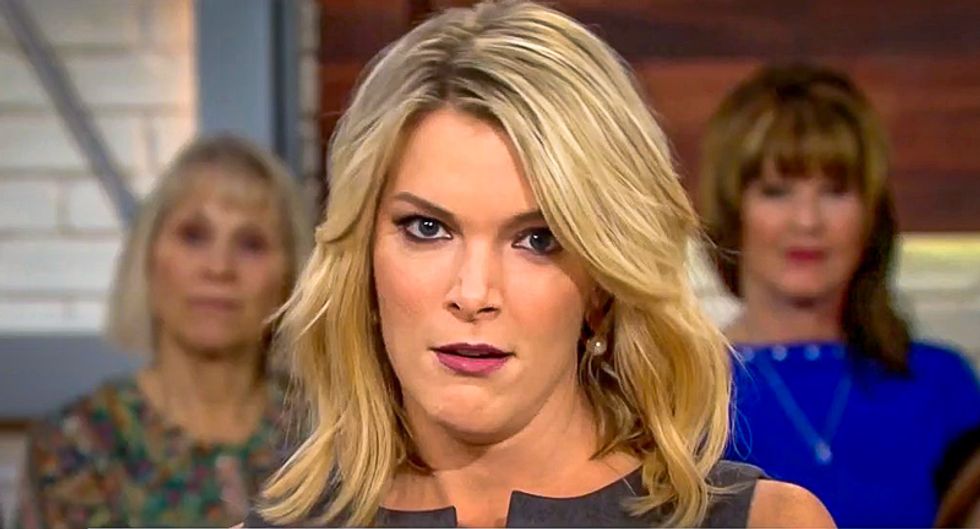 During a discussion on The Today Show about the sexual assault allegations against Brett Kavanaugh, Kelly warned women that their assault claims would not be believed unless men are given the benefit of the doubt.

"If there is a presumption of guilty in all cases, how are we going to get people to listen to us?" she asked.

"We've seen it on college campuses based on anecdotal evidence," Holmes said. "That's the racial angle. And on college campuses, disproportionately, young men of color are accused of these crimes and then are put in a situation where they can't defend themselves."

"They don't have a right to see emails that a woman sent saying maybe this was consensual," she added. "They don't have that right. Or they didn't under President Obama."

In fact, the Obama administration did put into place rules for colleges to protect the rights of the accuser. Those rules have been rescinded by the Trump administration. However, men charged with sexual assault crimes did not lose their due process rights in a court of law as a result of the Obama-era rules.