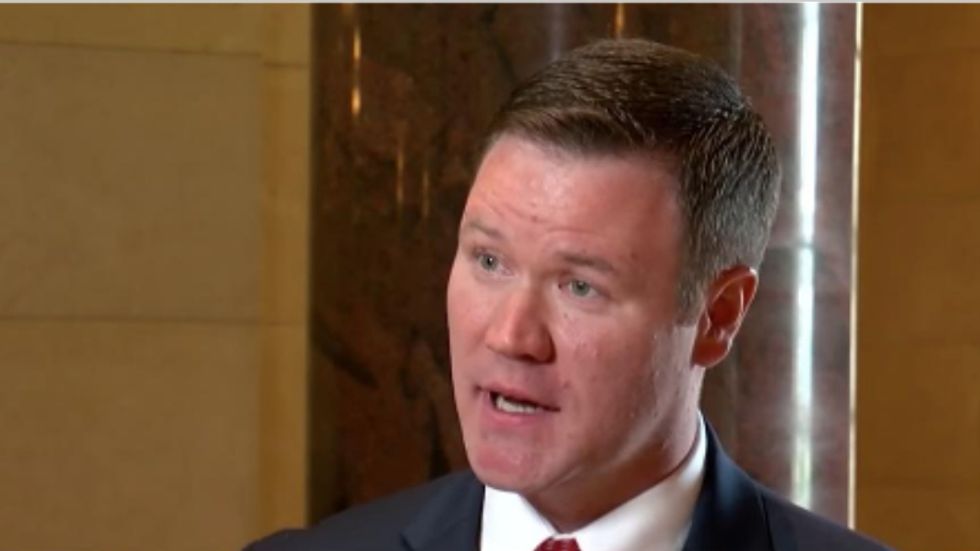 Doug Wardlow (R-MN) is running for the state attorney general office, however, his high school classmates have spoken out about his prejudiced behavior, reported Twin Cities Pioneer Press.

Wardlow high school classmate Ryan Durant claimed that Wardlow bullied him for years because of his sexual orientation.

Durant claims that he was called a "f*ggot" and that Wardlow said, “people like you should be shot.”

“I hated going to school every day,” Durant said. “I wanted out of there so bad.”

Another classmate Sarah Beaulieu said that Wardlow called her “slut” and “dike.”

Wardlow has denied all the claims.

In a statement, he said, “I categorically deny these allegations about me when I was 14 years old. I never did or said anything remotely as the things alleged. Voters are tired of these 11th hour dirty tricks."