New climate change report issues a dire warning: 2040 is the beginning of the end 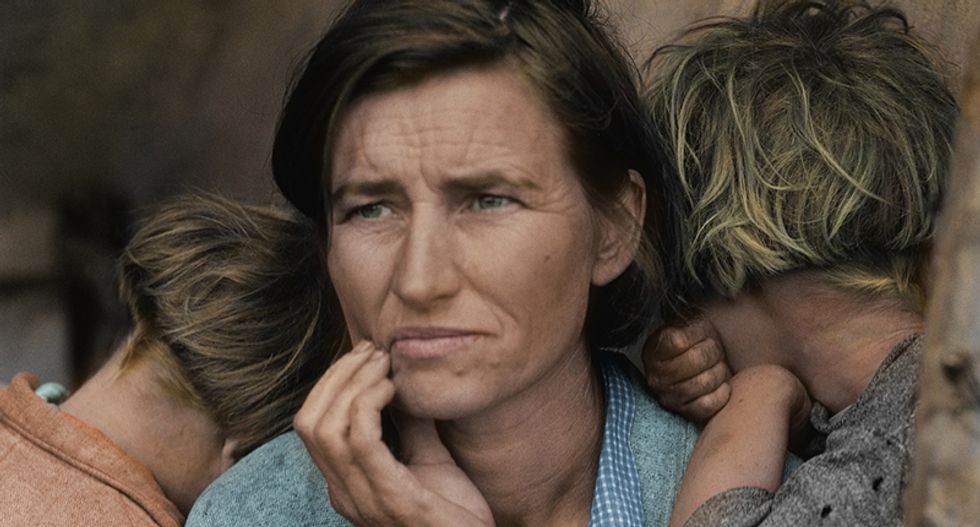 A critical report from the United Nations scientific panel on climate change warns the dire consequences of humans not working to combat climate change are closer on the horizon than expected.

The panel of scientists convened by the UN warned world leaders that the climate crisis would reach the beginning of the end earlier than expected. Food shortages will begin as wildfires rage even worse than this past summer. Coral reefs will likely also be gone by 2040 due to the temperature increase.

The report “is quite a shock, and quite concerning,” The New York Times quoted Bill Hare, an author of previous IPCC reports and a physicist with Climate Analytics, a nonprofit organization. “We were not aware of this just a few years ago.” The report was part of the research funded by the 2015 Paris agreement pact.

Greenhouse gas emissions are likely to continue, at least in the United States under the current administration's policies. The atmosphere will then warm as much as 2.7 degrees, which is above preindustrial levels. It will intensify droughts and poverty while waters creep into the coastlines. Overall, it is estimated to cost $54 trillion.

The only way to stave off the crisis is by making dramatic changes in the next year or two.

President Donald Trump has said he plans on withdrawing from the Paris Treaty and his administration is working to reduce environmental protections that helped keep not only the land safe but Americans as well.

According to The Times, the report was authored and edited by 91 scientists from 40 countries. They examined more than 6,000 scientific studies to calculate the findings.