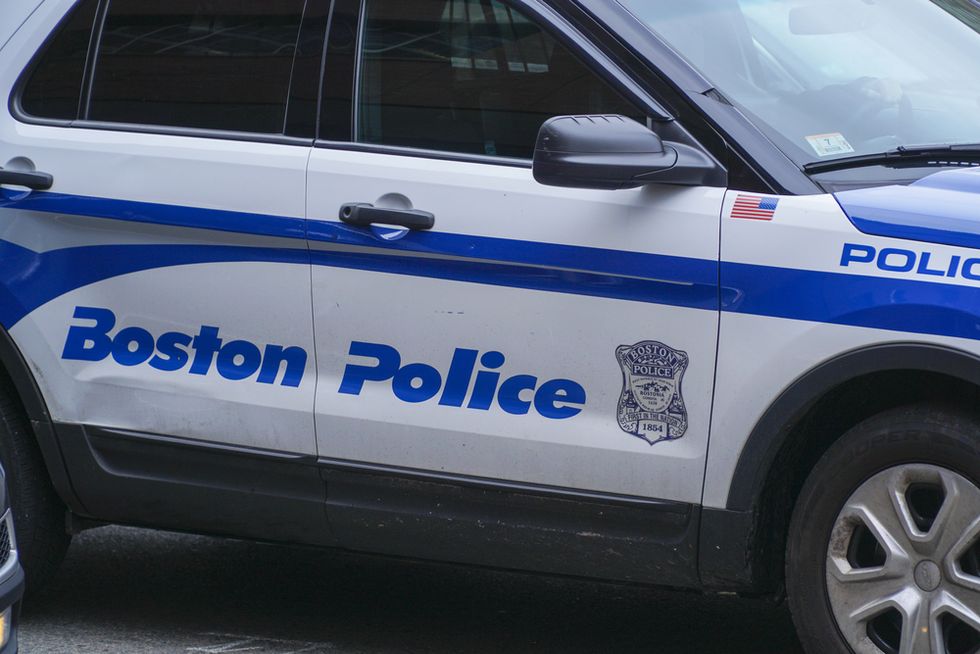 Rick Pedrini, a Lieutenant at the Arlington Police Department who will soon become the executive director of the Massachusetts Police Association, wrote an editorial earlier this year in which he attacked community activists who have been trying to get police to use less force in dealing with suspects.

MassLive.com reports that Pedrini's editorial, which appeared in the MPA's official publication earlier this year, attacked a wide range of targets that ranged from migrants seeking asylum to former NFL quarterback Colin Kaepernick.

Pedrini reserved special scorn for activists who have been protesting against police brutality in their communities, however.

"I am sick and tired of the social justice warriors telling us how to do our jobs," he wrote. "It's time we forget about 'restraint', 'measured responses', 'procedural justice', 'de-escalation', 'stigma-reduction', and other feel-good BS that is getting our officers killed. Let's stop lipsynching, please! Let's meet violence with violence and get the job done."

Throughout the editorial, Pedrini also referred to suspected criminals as "animals" and "maggots."

In another editorial, Pedrini compared the migrant caravan in Mexico to Japanese planes that bombed Pearl Harbor at the start of America's involvement in World War II.

"Back on December 7th, 1941, a caravan of Japanese planes tried this in Hawaii," he wrote. "We shot at them. Hell, we didn't even suspend posse comitatus."

Arlington Police Chief Frederick Ryan tells MassLive.com that Pedrini's views do not represent his police department and he said that his editorial only reflects his views as a representative of the MPA.