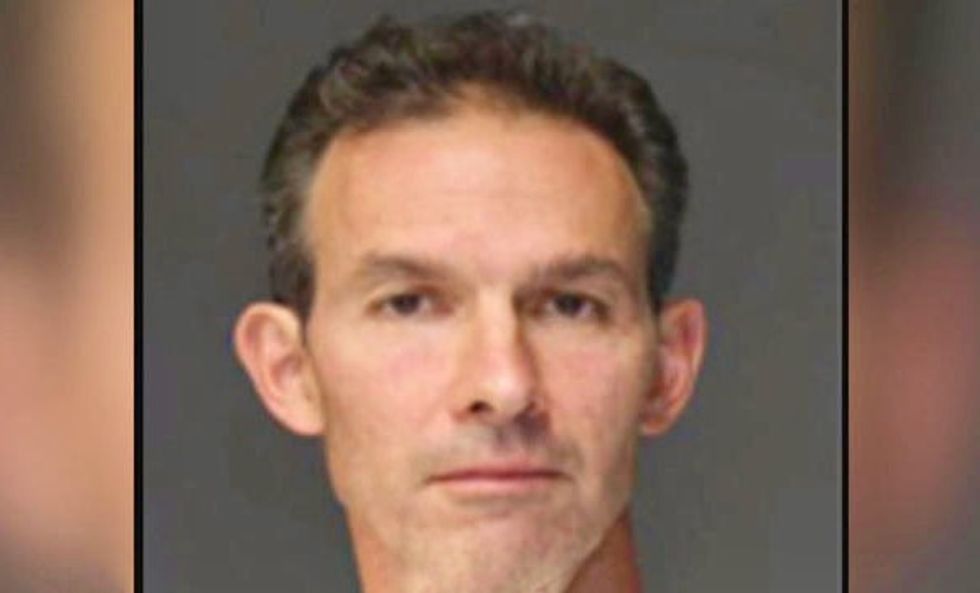 Federal authorities were holding a New York man who they said planned to blow himself up on Washington’s National Mall on Election Day in November to promote his ideology that requires government leaders to be randomly selected.

Paul Rosenfeld, 56, was charged on Wednesday in U.S. District Court in Manhattan with building multiple explosives, including a 200-pound bomb, in his basement in Tappan, New York, U.S. Attorney Geoffrey Berman said in a statement.

“Had he been successful, Rosenfeld’s alleged plot could have claimed the lives of innocent bystanders and caused untold destruction,” William Sweeney, assistant director in charge of the Federal Bureau of Investigation, said in a statement.

Rosenfeld is being held without bail until his arraignment, which has been set for Nov. 9, Dawn Dearden, a spokeswoman for the U.S. Attorney’s office, said by telephone.

He was charged with manufacturing a destructive device and interstate transportation and receipt of an explosive, each of which carries a maximum 10-year prison sentence, prosecutors said.

His attorney, Rachel Martin of the Federal Defenders of New York, had no comment.

After he was picked up for questioning on Tuesday, Rosenfeld told an FBI agent that he planned to take a bomb to Washington and blow himself up on Nov. 6, Election Day, on the National Mall, the area between the U.S. Capitol and the Lincoln Memorial that includes the Washington Monument, according to a complaint.

Federal agents first learned of the plot after Rosenfeld described his plans in letters and text messages he sent to an unidentified person in Pennsylvania between August and September, the complaint said.

Rosenfeld told investigators that the purpose of the dramatic suicide he planned was to draw attention to his belief in “sortition,” it said.

The Sortition Foundation, a U.K.-based group that promotes the ideology, defines it on its website as “the use of random selection to populate assemblies or fill political positions.” The organization did not immediately respond to a request for comment or to say whether Rosenfeld is a member.

After searching Rosenfeld’s home, agents found a 200-pound bomb in the basement filled with explosive black powder, the complaint said.

Rosenfeld, who told investigators he acted alone, had been planning his mission since at least August and had already conducted test detonations of smaller devices using black powder, the complaint said.