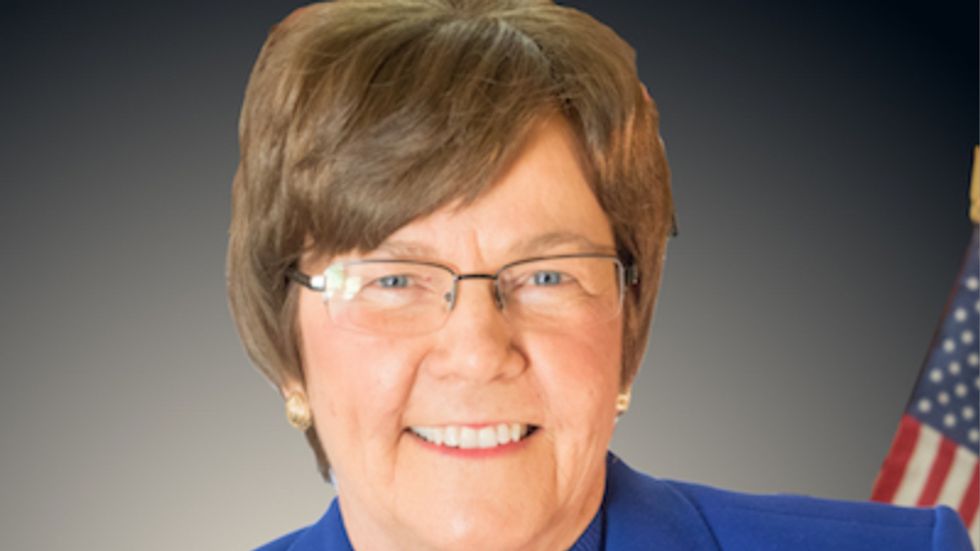 A Republican party leader in Oklahoma sent out an email to her supporters saying that Progressive Christians are not true Christians. Carolyn McLarty serves as the National Committeewoman to the Republican Party.

Patrick Riley at The Lost Ogle said the email revealed, "The logic-defying brains of the people who run the State GOP."

McLarty's email warned her supporters to beware of wolves in sheep's clothing coming to Oklahoma City.

"They are a Progressive Christian troupe that promotes a socialist agenda. They would like nothing less than to flip Congress away from Republican control, yet they say they are non-partisan," she wrote.

She added, "The 'common good' is an idea right out of the Marxist Communist Manifesto. Socialism and communism have never worked. A market economy with private property, individual liberty, personal responsibility, respect for the dignity of life for every person, and the rule of Law does work."

"Don’t be deceived by this misleading statement and movement. There is only one way to God, and that is through the finished work of Jesus Christ. His sacrifice for our sin was sufficient for all human beings," McLarty wrote. "The Bible is very clear on this truth, and it points us to Jesus in every Book of the Old and New Testaments. With all the differences in various beliefs of Christian denominations, this truth is the core of the Gospel. Individuals believe and receive Jesus as a gift of faith or not."