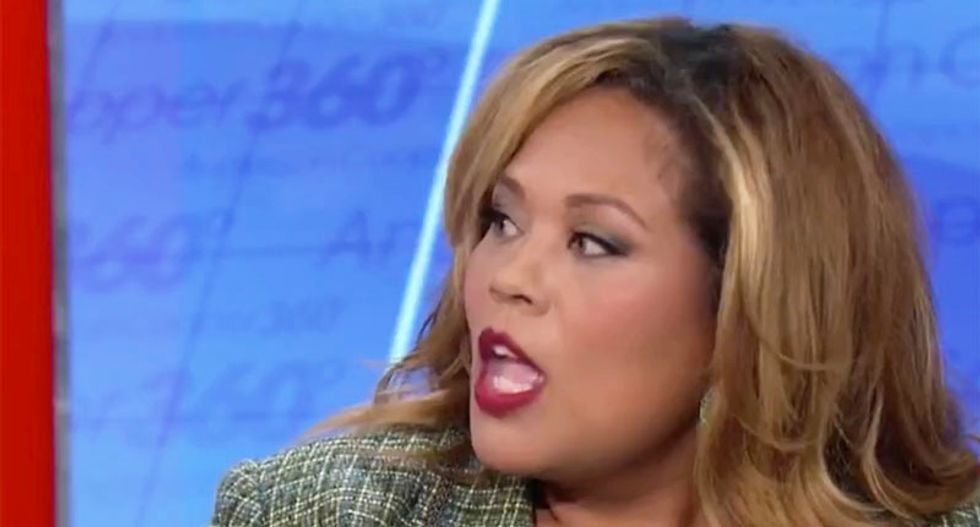 While speaking on her podcast Republican commentator Tara Setmayer called out Fox News as being a "lapdog" to President Donald Trump.

Setmayer was discussing the role of the free press and said that Fox News fails to hold Trump accountable.

"That's not the role of the free press you are supposed to hold people accountable," she said.