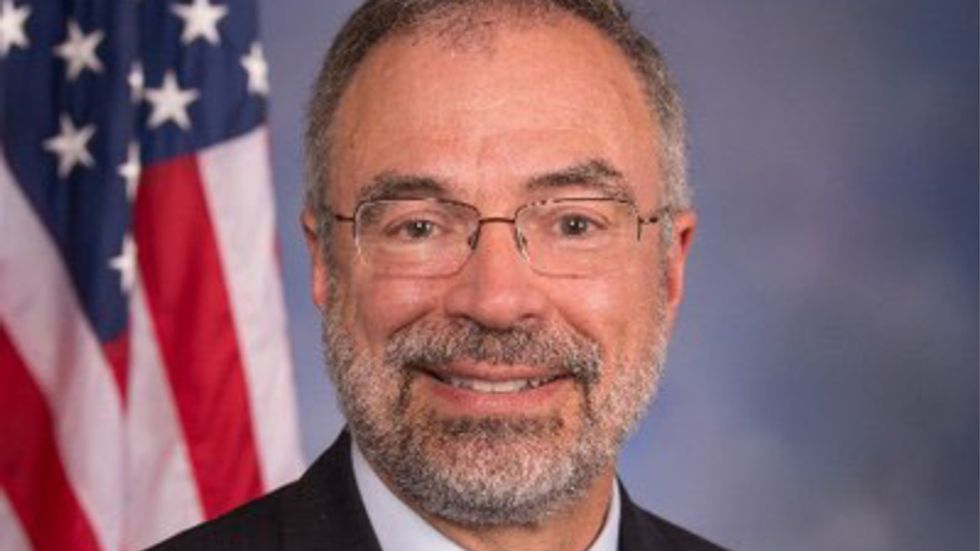 A lawsuit claims that Rep. Andy Harris (R-MD) attacked a marijuana law reform advocate while she was protesting in his office.

“I was trying to speak to the Congressman about how cannabis saved my life,” said advocate Rachel Ramon Donlan said. "But instead of pausing to listen, he slammed the door on my leg and knee.”

The Baltimore Sun reported that Donlan filed a Form 95 complaint with the U.S. House of Representatives.

However, his office said that Donlan tried to "forcibly enter the office."

“Since this involves a legal claim, I can have no comment at this time — except that the fact that the court imposed a ‘stay away’ order as a result of her actions that day speaks for itself. The timing of this claim certainly suggests this is a blatantly political ploy," Harris said in a statement.

Donlan’s claim is being investigated by the House general counsel’s office.