Republican senator John Kennedy loses it: Kavanaugh opponents were not breastfed and have no souls 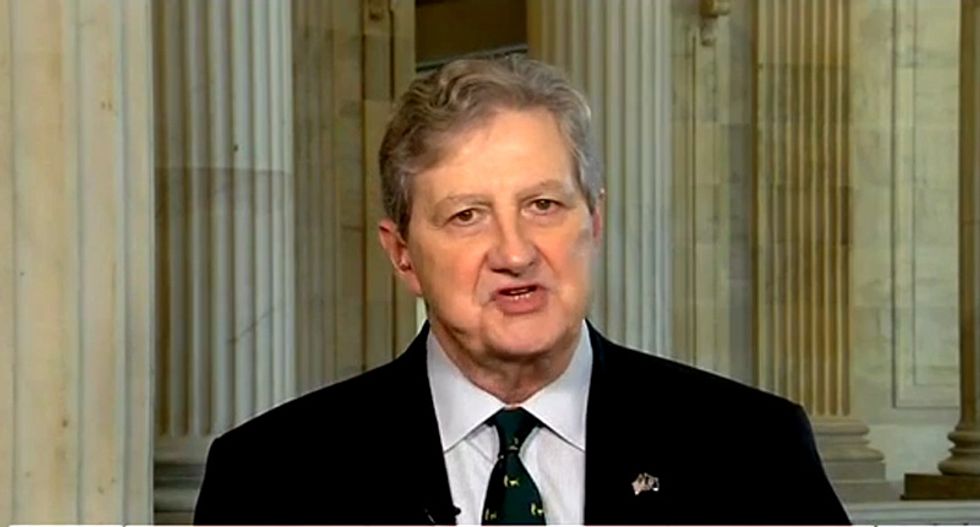 "What I'm hearing from the voters in Louisiana is that enough is enough. They don't believe that anybody is in good faith right now in the United States Senate," Kennedy said on Fox News.

He suggest that "40 hours' worth of testimony" and FBI background checks should be enough to prove Kavanaugh's innocence.

"Stand up in front of god and country and you either believe that there is no due process left in America or you don't. I happen to believe there is. Now, I'm not saying that this is any country for creepy old men. It is not. Sexual harassment is wrong. And it goes on a lot. And the people who do it should be punished.