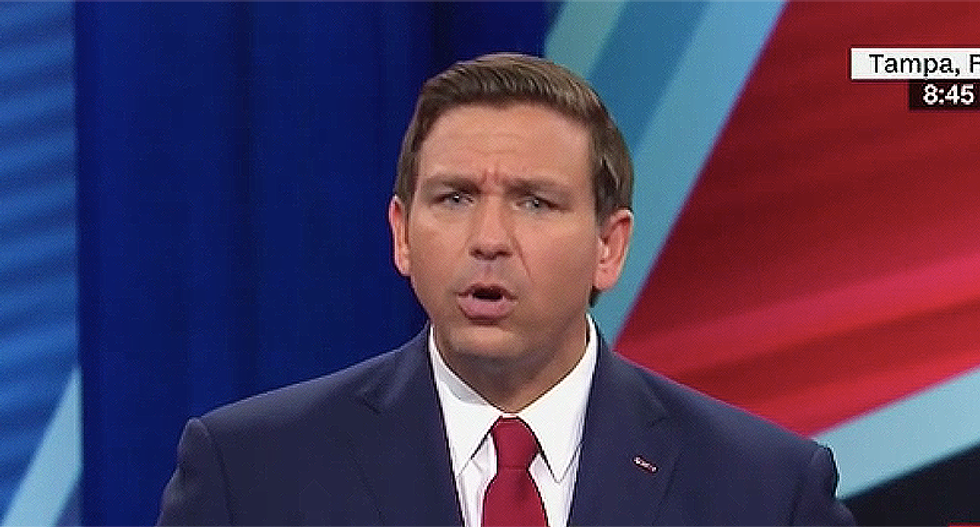 Most officials in Florida have a high level of esteem for residents of Parkland, Florida after the ordeal they faced. Rep. Ron DeSantis used the moment of the debate as an opportunity to attack the FBI.

"The way to keep people safe is to have accountability for the people in a let our communities down," DeSantis said. "Our parents, Sheriff [Scott] Israel let that community down, the school board and the school straighter let the community down. They adopted a Promise Program which said if a student is getting into trouble, we’re going to pretend that he’s not committing offenses. That individual should have been arrested and, of course, the FBI who ignored that plea for help from that great lady in January. Nobody has been fired at the FBI. We have a crisis of accountability at all levels of government."

"Scott Israel rather than actually taking on the folks who are complicit in the kind of rampant violence that we see, in the only in our schools, but in our neighborhoods," Gillum explained.

He noted children shouldn't have to do active shooter drills when they should be learning.

"Parents are literally terrified in they drop their kids off at school they want to know when they go to pick them up, will they pick them up alive and body bags?" he asked. "That’s unacceptable in this state, and we deserve a governor who will stand up to one of the most powerful lobbies who stand in the way of any common sense gun reform."