Suspected Florida mail bomber had a list of targets 'in the hundreds': report 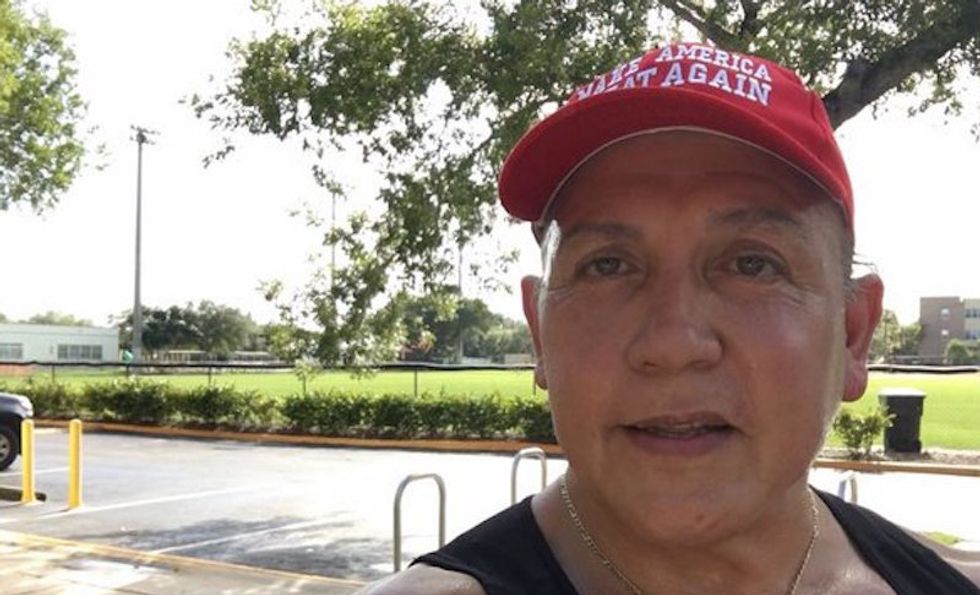 A man who allegedly sent over a dozen mail bombs to liberal public figures reportedly had a list of targets "in the hundreds."

A law enforcement official told NBC New York on Monday that a 15th suspected mail bomb, which was addressed to CNN, resembled other packages that were said to have been sent by 56-year-old Cesar Sayoc.

"A senior law enforcement official said Sayoc had a list of people in the hundreds, containing politicians, entertainers and news people, and was going down that list to mail out packages," the report added. "Law enforcement will be visiting those people to notify them, the source said."

According to the report, Sayoc "unwittingly left behind a wealth of clues, affording them a critical break in the coast-to-coast investigation into pipe bomb mailings that spread fear of election-season violence."