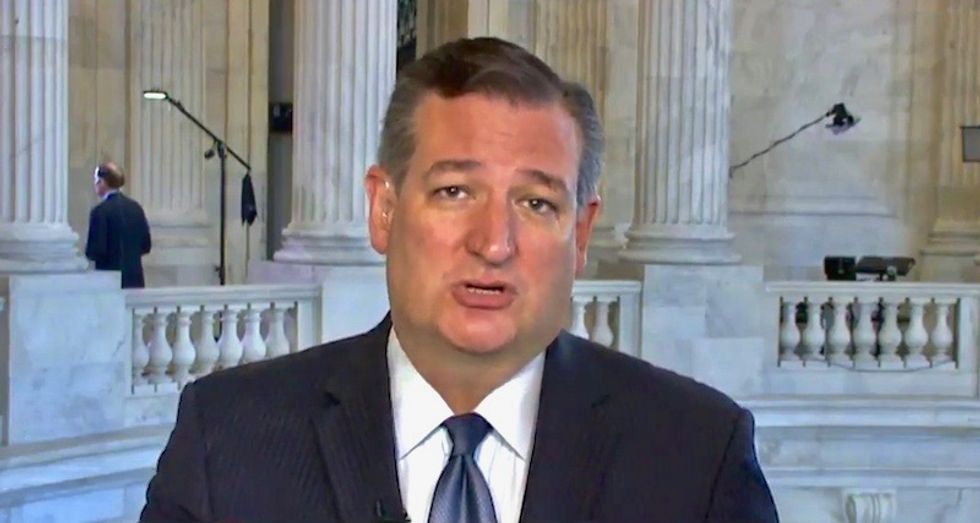 With a week to go in the election, Texas Democrat Beto O'Rourke has Sen. Ted Cruz, in his sights. After briefly flagging, a new Quinnipiac University Poll has O'Rourke down just five points, reports the Dallas Morning News.

Cruz is putting on a brave face, bragging about a "capacity" crowd of 700 which "came alive" in a Tuesday tweet.

The rally happened in Laredo, where a local reporter for the Laredo Morning Times reported that "at least three people wore President Donald Trump's 'Make America Great Again' baseball caps" at the rally.

O'Rourke has drawn huge crowd, including a 55,000-person rally that was the largest since Obama's campaign.