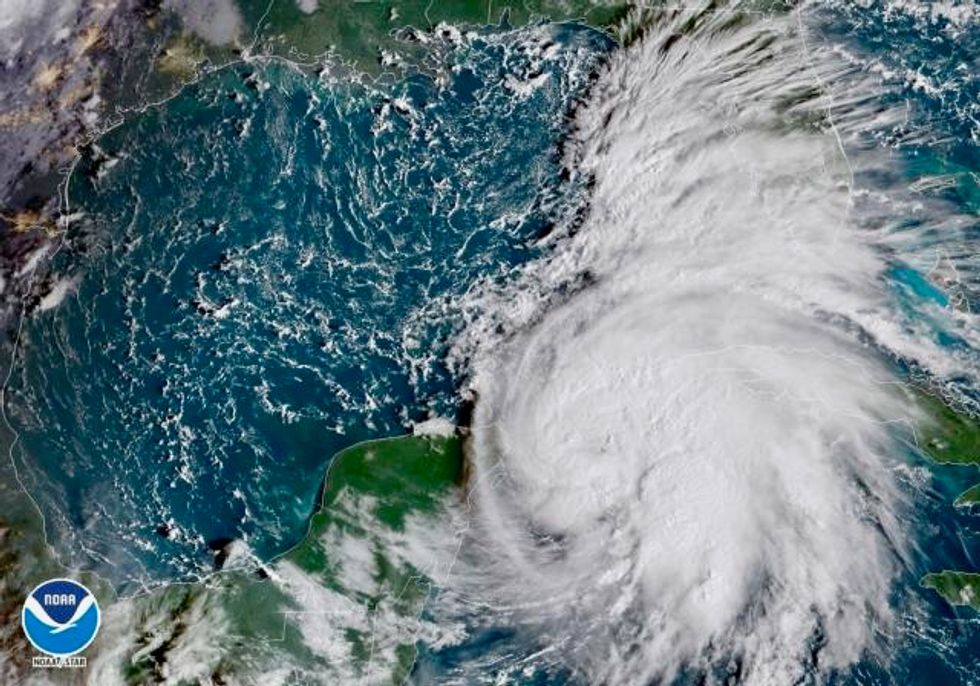 Hurricane Michael is hitting one of Florida's most vulnerable regions, according to Naples News.

As of now, Hurricane Michael is a category 4 hurricane, with winds at 125 MPH. The storm will directly hit one of Florida's "poorest and most vulnerable regions, with limited infrastructure and little coastal protection."

Retired Franklin County administrator Alan Pierce warned that highways could experience storm surge because “most of [them are] within 100 feet of the coast." This could make it more difficult for emergency responders to reach people.

Warren Yeager, the Gulf county’s Restore Act coordinator said that he was worried about infrastructure. "We’re worried about the wash away of the roadway, and the water and sewer lines getting destroyed,” Yeager said.

Madison County, just east of Tallahassee, has a poverty rate of 28.5 percent, which is the second highest in the state.  These areas could face extreme impact from the hurricane. Madison County Commissioner Alston Kelley said a lot of the homes are in mobile and in rural areas.

"We have a lot of nice homes, but the majority of our homes in our county are mobile homes, and a lot of them are out in the woods, off main roads," she said.

She added, “They very well may be without power for several days, depending on how hard we get hit.”