Trail-blazing retired US Justice O'Connor says she has dementia 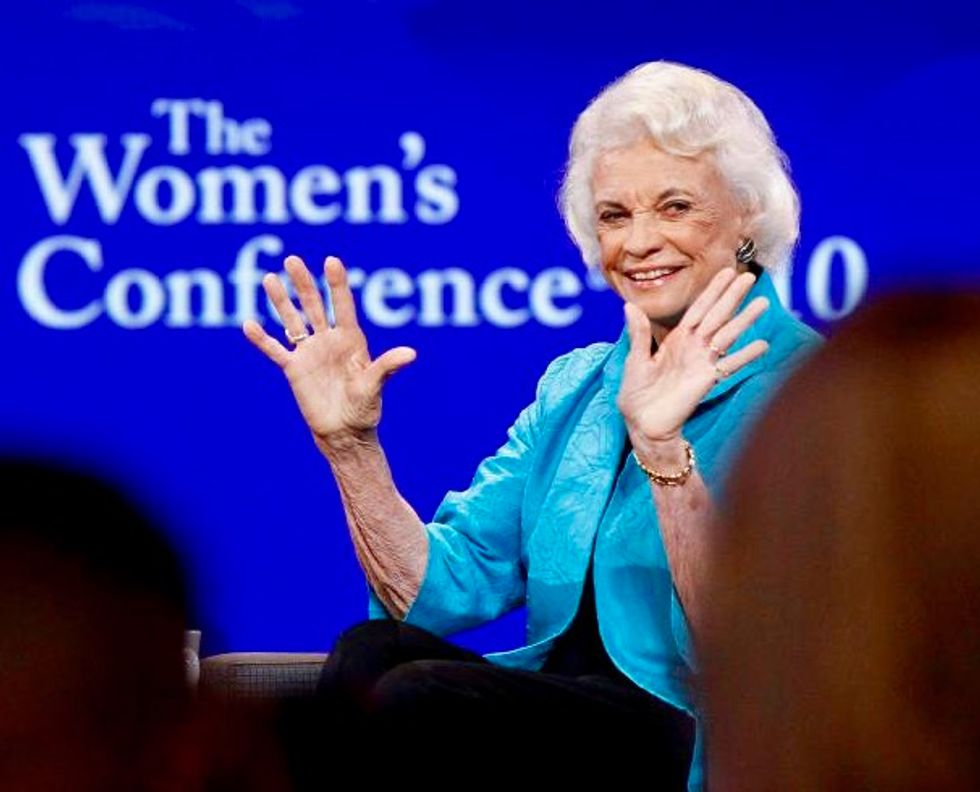 Sandra Day O’Connor, a pioneer in the legal profession who made history in 1981 by becoming the first woman to serve on the U.S. Supreme Court and remained on the bench for a quarter century, announced on Tuesday that she has been diagnosed with dementia.

“Some time ago, doctors diagnosed me with the beginning stages of dementia, probably Alzheimer’s disease,” O’Connor, 88, said in a letter issued by the court. Alzheimer’s is an irreversible, progressive brain disorder that gradually destroys memory and thinking skills.

O’Connor, who had served as a state judge in her native Arizona, was appointed to the nine-member court by Republican former President Ronald Reagan during his first year in office and she retired in 2006. She was considered a centrist on the conservative-leaning court.

As a result of her diagnosis, O’Connor said she has withdrawn from public life.

“I will continue living in Phoenix, Arizona, surrounded by dear friends and family. While the final chapter of my life with dementia may be trying, nothing has diminished my gratitude and deep appreciation for the countless blessings in my life,” O’Connor added.

O’Connor became the Supreme Court’s first woman justice nearly two centuries after the country’s top judicial body was established in 1789, but her place in history went beyond breaking gender barriers.

Over time, she emerged as the court’s ideological center, casting key votes in cases on the most contentious issues of her era, including a ruling that helped preserve a woman’s right to have an abortion and another upholding affirmative action - the use of racial preferences in student admissions - on college campuses.

“Justice O’Connor is of course a towering figure in the history of the United States and indeed the world,” Chief Justice John Roberts said in a statement. “She broke down barriers for women in the legal profession to the betterment of that profession and the country as a whole.”

O’Connor grew up on a ranch in Arizona before attending Stanford University in California. She was one of only five women in her class at Stanford Law School. Although she graduated near the top of her class, she was rejected for most law firm jobs.

She and her husband, John, whom she met in law school, later settled in Phoenix where she became a prominent Republican politician in the state. She was elected as a state trial judge in 1974 and in 1979 was named to a state appeals court.

After retiring from the court, O’Connor dedicated herself to improving civics education, starting a group called iCivics that provided free online resources for middle and high school students. In 2009, Democratic former President Barack Obama presented her at the White House with the Presidential Medal of Freedom, the highest civilian honor a president can give.

An estimated 5.7 million Americans have Alzheimer’s, almost two-thirds of them women, according to the Alzheimer’s Association. It is the sixth leading cause of death in the United States.