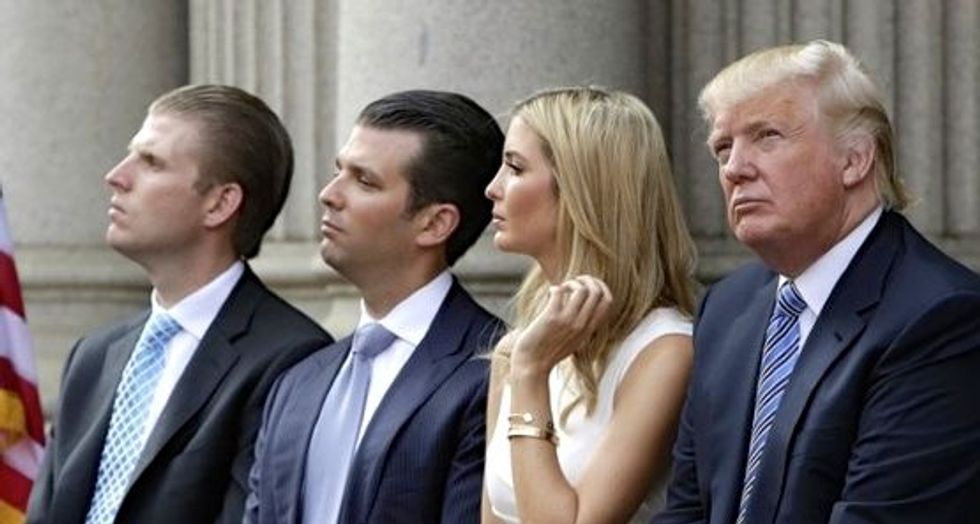 Lawyers for Donald Trump will appear in court on Thursday to try and convince a judge to dismiss a lawsuit by New York’s attorney general alleging the president unlawfully used his charity to help his 2016 campaign and to benefit his businesses.

Thursday’s hearing is expected to focus on a motion submitted by Trump’s lawyers in August asking the judge to toss the case on the grounds the lawsuit was politically motivated and arguing Trump and his children did not break any laws.

The hearing in front of New York Supreme Court Justice Saliann Scarpulla is scheduled to start at 10:30 a.m.

New York Attorney General Barbara Underwood sued Trump, three of his children and his foundation in June, saying he illegally used the nonprofit as a personal “checkbook” for his own benefit, including his 2016 presidential campaign.

Alan Futerfas, who represents Trump and the foundation, has argued that the lawsuit was driven by political bias. Underwood is a Democrat, as is her predecessor Eric Schneiderman, who kicked off the office’s probe into the charity in 2016.

The lawsuit seeks to dissolve the Trump foundation, recoup $2.8 million, and prohibit Trump and his children Donald Jr., Eric and Ivanka from leadership roles in New York charities.