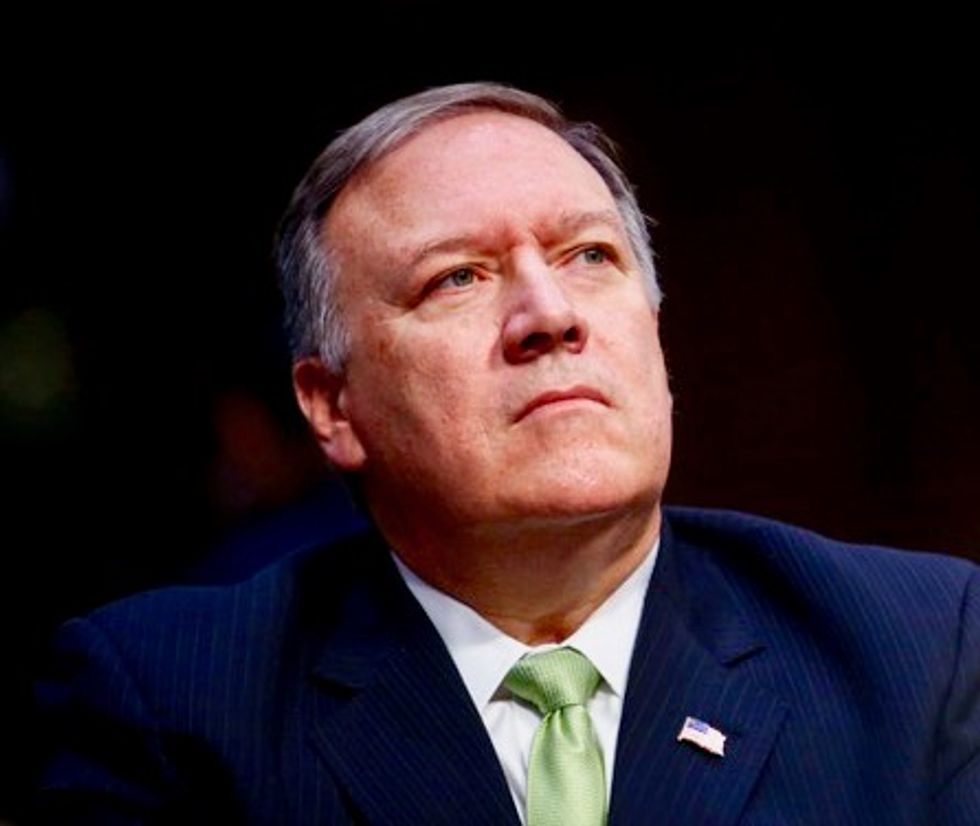 The United States has identified some Saudi officials responsible for the killing of journalist Jamal Khashoggi and is taking action, including revoking visas and exploring sanctions, U.S. Secretary of State Mike Pompeo said on Tuesday.

“These penalties will not be the last word on the matter from the United States,” Pompeo told reporters. “We’re making very clear that the United States does not tolerate this kind of ruthless action to silence Mr. Khashoggi, a journalist, through violence.”