Washington Post reporter breaks down on CNN discussing Khashoggi murder: 'If he was tortured, he didn't deserve that' 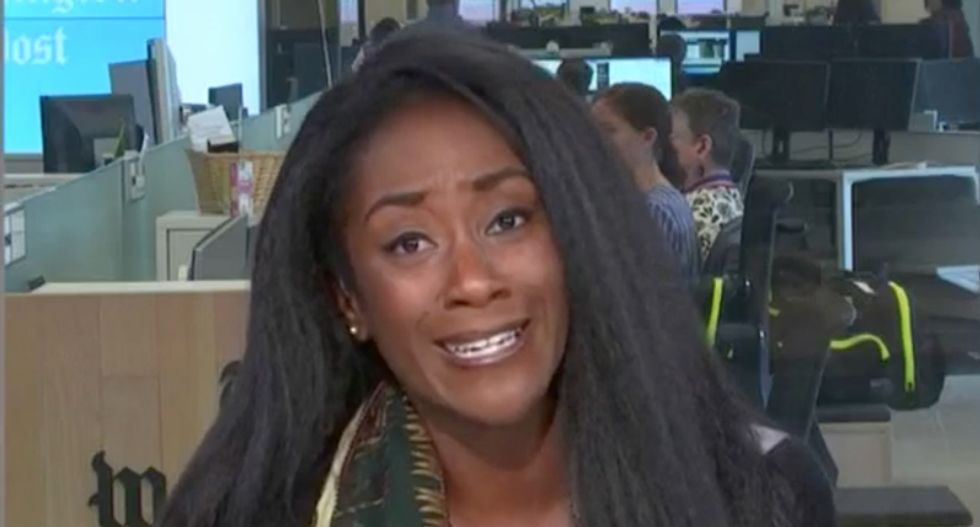 The Washington Post's Global Opinion editor, Karen Attiah, broke down while discussing the assumed torture and murder of journalist Jamal Khashoggi at the hands of Saudi Arabia, in a Friday appearance on CNN.

"It's devastating," Attia said, struggling to hold back tears. "Especially if he was tortured, he didn't deserve this."

Attiah made it clear she didn't believe Saudia Arabia's denials.

"It just all paints a picture of, right now, of Saudi culpability," she said. "The Saudis provided any evidence whatsoever that backs up their claims and their denials."

"Jamal was not the type of writer who wanted to be a revolutionary and he was never some on who was willing to go to jail and die for this," she added. In fact, Khashoggi was close to the Crown Prince's family.

"That's also what is so grotesque and devastating. He was an adviser to the royal family," Attiah said. "Even in his pieces in his columns that we worked on together sometimes he wanted to dial back criticisms of Mohammed bin Salman because he thought 'if the crown prince is reading this, I want him to take this advice.'"

"Jamal himself said that Mohammed bin Salman was acting or behaving like Vladimir Putin of Russia," she said. "I think to put all of this into context against the backdrop of women, for all the fanfare about women being able to drive in Saudi Arabia, this regime jails women driving activists.

Attiah also had harsh words for the Trump administration, saying they were sending the wrong message to journalists everywhere.

"To have a high ranking member of government go and partner with the regime of Mohammed bin Salman, it basically sends a message not only to the Washington Post, to us and to Jamal's family that we are willing to turn a blind eye to this," she said.

"Right now, everyone is watching. Millions around the world are watching, and millions are placing their hope in the United States to do the right thing, and to not coddle brutal regimes that would murder a man who just wanted to go and get married."