WATCH: Utah lawmaker wanted at least one leader in the state to have tried pot -- so he volunteered 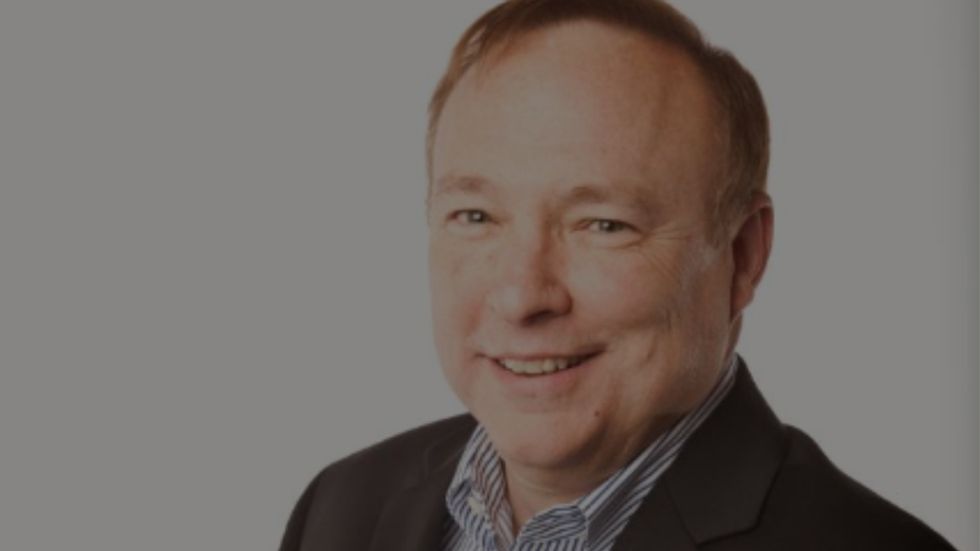 Sen. Jim Dabakis (D-UT) wanted to be well informed about all issue on the ballot during the Midterm elections and decided to give marijuana a try, so he could better understand all the hype among voters.

"I wanted to have at least one Utah State Senator that actually has tried cannabis before we had this big debate," Dabakis said.

He traveled to Las Vegas to try some.

"I wouldn't recommend it as a sheer candy. It's a little bit bitter," Dabakis said.

"I felt a little high, a little okay, but it didn't change my life," Dabakis said. "Everybody, mellow out. Recognize that this is nothing to be afraid of. The people that are terrified by it seem to be the people who never tried it."

"I would suggest that a final dispensation be given to everyone in the Utah legislature to go try (cannabis-infused) gummy bears. Maybe we can pass a special law, have a special session. We could do it in the capitol with nurses around and doctors around and they can try it...as informational," he said.