White gunman in Kentucky had tried to enter black church before murders: report 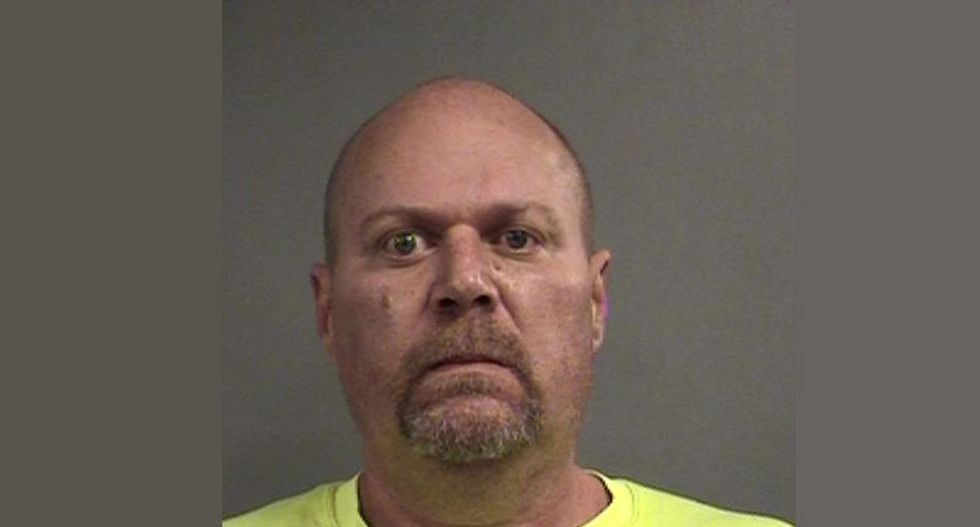 The gunman arrested for killing two people at a Kroger supermarket in Jeffersontown, Kentucky was arraigned on Thursday on two counts of murder and 10 counts of wanton endangerment.

Gregory Bush, 51, is being held on $5 million bond at the Louisville Metro Department of Corrections.

Bush is white; both victims were black.

“There were 70 people here at our weekly meeting service just an hour before he came by,” said said church administrator Billy Williams. “I’m just thankful that all of our doors and security was in place.”

Both victims had relatives who attend the church.