‘Absolutely off-the-charts’: Watergate prosecutor says Trump wants 'to go back to the time of English kings’ 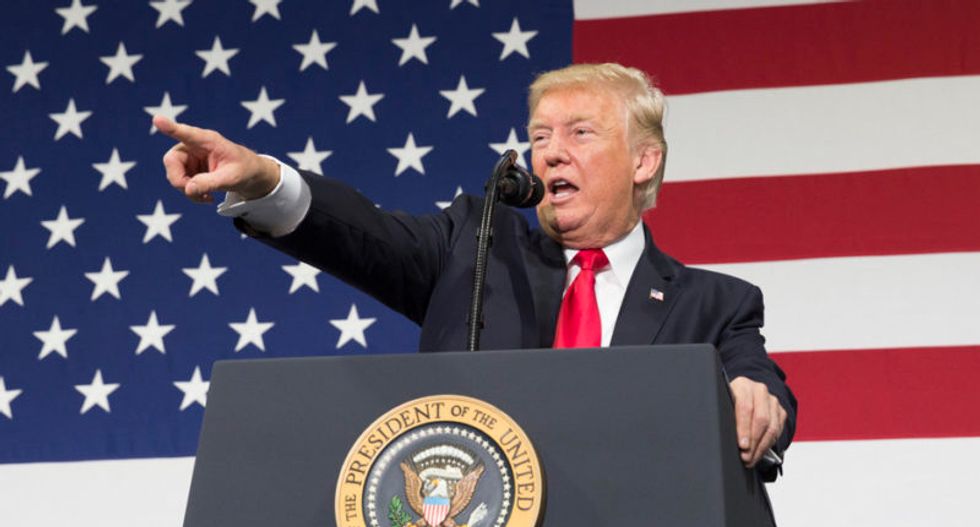 Watergate prosecutor Nick Ackerman blasted President Donald Trump over the bombshell report that Trump sought to use the Department of Justice to prosecute Hillary Clinton and James Comey during a Tuesday appearance on MSNBC's "The Beat with Ari Melber."

"Ari, this is absolutely off the charts," Ackerman noted. "Donald Trump is basically running his office like he's the head of a banana republic."

Ackerman suggested it was part of a pattern that included the designation of acting Attorney General Matt Whitaker.

"What is really concerning is this isn't just an isolated event that occurred last spring, this is something that's going on right now with his appointment of this hack Whitaker as the acting attorney general," he explained. "Why did he put Whitaker in there? Why didn't he go through the Senate confirmation? Because he's looking for somebody that will do his bidding to get rid of the Mueller investigation and to undertake the kinds of illegal investigations that he wants done."

"He wants to go back to the time of the English kings, where anything goes," he concluded. "And that's where we're headed."