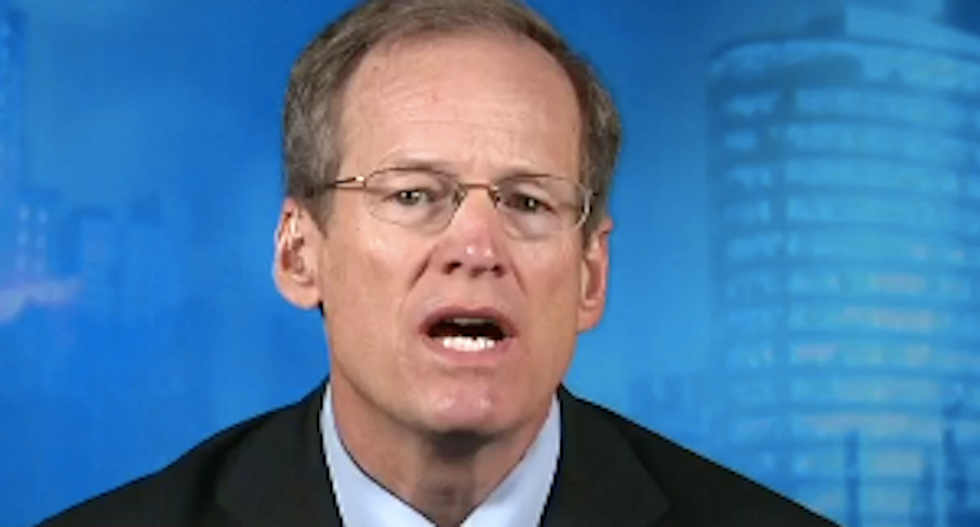 "A week after Veterans Day and the president skipping a visit to Arlington when he came back from Paris, he actually made a very rare expression of regret in that interview on Fox News," host Ana Cabrera noted.

Cabrera played of clip of the interview.

"I should have done that, I was extremely busy on calls for the country. We did a lot of calling, as you know," Trump told Chris Wallace. "I probably, in retrospect, I should have. I did last year and I will virtually every year. We had come in very late at night, I had just left literally the American cemetery in Paris and I really probably assumed that was fine."

At no point in the interview did Trump offer an apology.

Cate said the scandal was "another example of him not sel-reflecting, he has no self reflection."

Kingston was frustrated of the criticism of Trump.

"But Kevin, accept his apology," he repeated.

"Every now and then admit, hey you know what, the president sincerely apologized for it," Kingston argued.