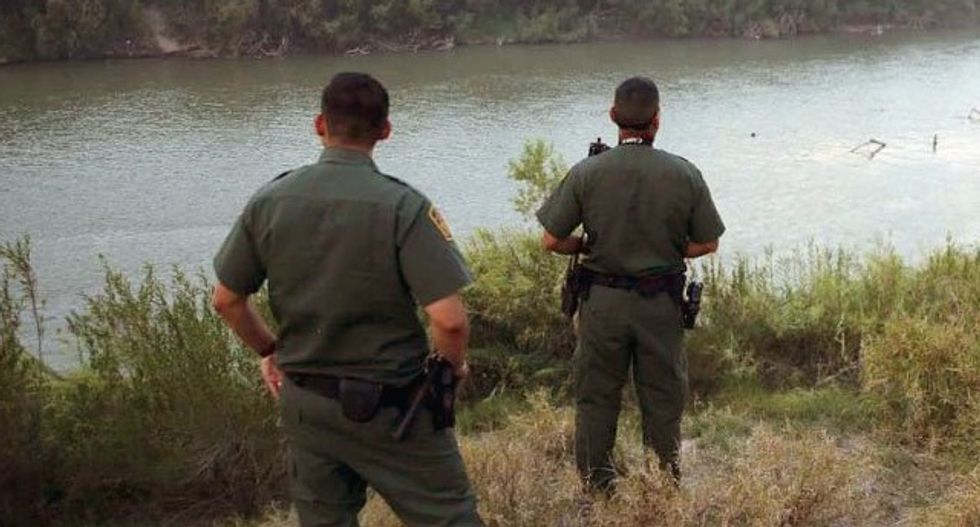 As President Donald Trump sends a large blockade of American troops to the US/Mexico border, militia groups are apparently also headed that way hoping to "assist."

Various groups have announced they plan to head to the border aiming to block the Honduran caravan that is expected to reach the Texas border the weekend after Thanksgiving or the California Port of Entry around New Years Day. The haul to Texas from the Honduras border is a total of 896 miles and Google maps estimate it will take a total of 292 hours with no resting, eating, sleeping or bathroom breaks. Given there are 2,300 children in the caravan, the end of November is likely the earliest estimation.

If the caravan chooses the California Port of Entry, they're looking at a march of 2,199 miles.

“We believe our nation is under attack by foreigners who refuse to accept the rule of law on how to become a citizen in the United States,” said Minutemen Project National Political Director Howie Morgan.

Monday, the Minuteman Project made a call to action for their network, asking men and women to “converge on the U.S.-Mexico border immediately to support U.S. law enforcement and military organizations already there.”

“Your presence is needed along the 2,000-mile border from San Diego, California to Brownsville, Texas at any time for the next 90 days,” a statement on their website read.

“Remember, defending your nation’s sovereignty and its heralded stature as ‘a nation of laws’ does not make you a racist, a bigot, a xenophobe, a Nazi, a fascist… or any of the various epithets commonly used by our adversaries to falsely deface our patriotic virtue. The real fascists and xenophobes are those who openly hate us because we love our country just as we love our families and our communities,” the message continued.