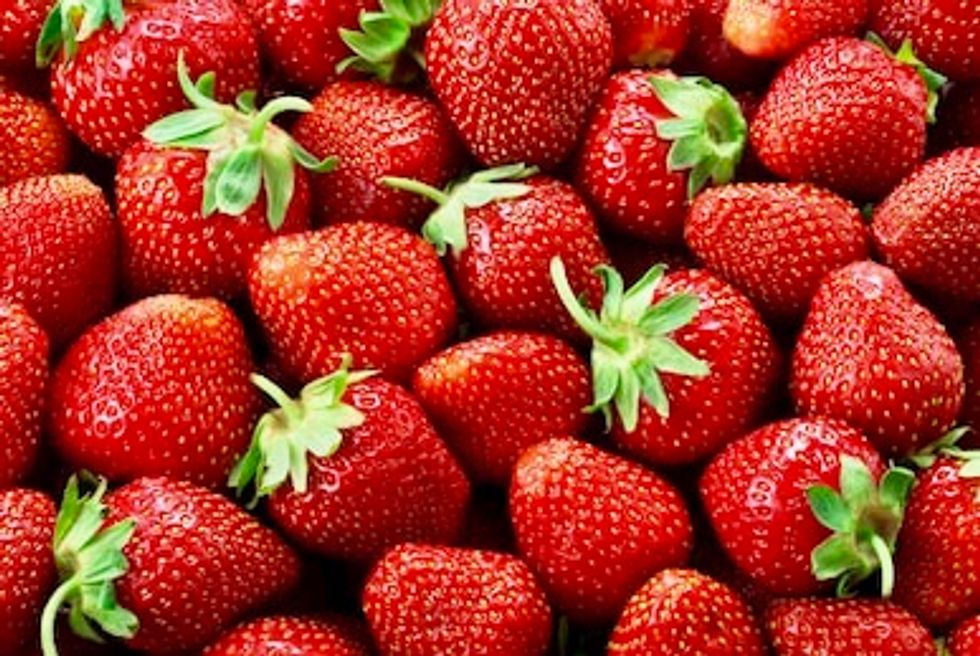 An Australian court on Monday ordered a 50-year-old farm supervisor charged in a strawberry needle contamination case that sparked a major food scare to stay in custody until she next appears in court.

The strawberry industry, worth A$160 million ($116 million), was rocked in September following nearly 200 complaints of sewing needles found in strawberries and other fruits.

On Monday, police said they had charged the woman, identified as My Ut Trinh in court lists, with seven cases of contamination, the first charges laid in the case.

“This has probably been one of the most trying investigations that I’ve been part of,” Jon Wacker, a police official in the largest strawberry producing region of Queensland, where the crisis was first reported, told reporters.

Police said the woman was a former supervisor at a berry farm of one of the brands affected, but did not say which one.

Trinh’s legal representative withdrew a bail application, the Brisbane Magistrates’ Court told Reuters. She is to remain in custody ahead of her next appearance on Nov. 22, court officials said.

Trinh’s legal representative declined to comment to Reuters in response to Monday’s ruling.

She faces jail for up to 10 years if found guilty after the conservative government toughened sentencing in a bid to contain the crisis. Australia also criminalized hoax claims.

Wacker said police received 186 complaints of fruit contamination, 15 of which proved to be hoaxes.

Strawberry growers welcomed the charges but blamed social media for the crisis.

“It was a crisis driven by social media and the only real victims were the strawberry growers, and to some extent other Australian fruit growers and exporters,” the Queensland Strawberry Growers Association said in a statement.

Queensland will set aside A$1 million ($722,400) to help farmers make it through the season, Premier Annastacia Palaszczuk said on Tuesday.

Reporting by Karishma Luthria in SYDNEY; Editing by Paul Tait and Clarence Fernandez