Avenatti accuser did not report any injuries in 911 call: report 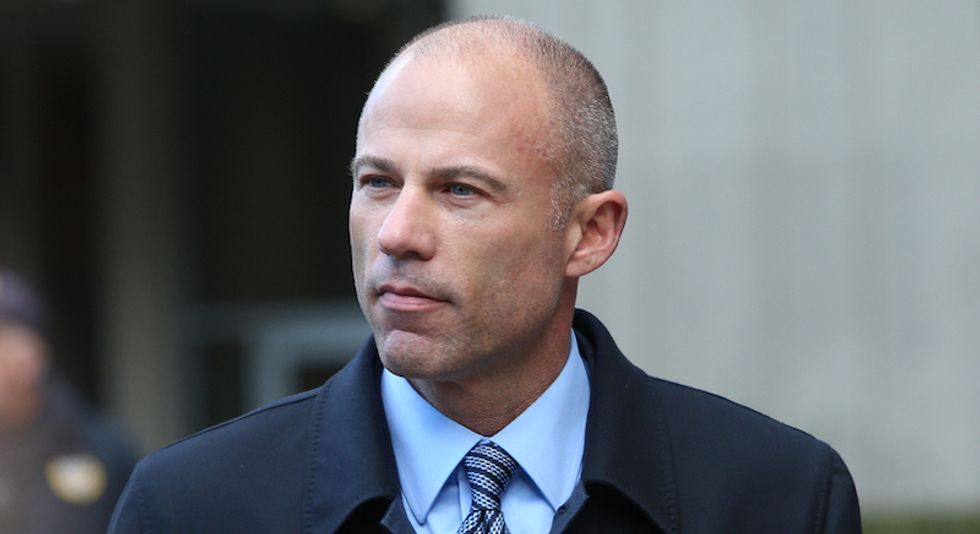 The woman who alleges she was abused by anti-Trump lawyer and activist Michael Avenatti did not report any injuries in the 911 call where she summoned the police, reports celebrity news site The Blast.

The Blast sources the report to a transcript of a 911 call made by actress Mareli Miniutti on the early morning hours of November 14.

Miniutti made her call at 12:28 am and alleged an incident occurred at Avenatti’s apartment in Los Angeles.

"During the call, Miniutti did not discuss any alleged injuries she may have suffered. She also did not mention any weapons being involved with the incident," the Blast reports.

Avenatti’s case has been sent to the Los Angeles City Attorney’s office because the District Attorney has decided the incident would not support a felony prosecution.

Avenatti was arrested on suspicion of domestic violence on the day of the alleged incident.

Miniutti claims Avenatti called her an “ungrateful f*cking b*tch” and "began forcefully hitting her in the face with pillows from the bed" while trying to throw her out of the apartment.