Bill Kristol tells MSNBC: Trump's legacy after two years could be the wipeout of the GOP 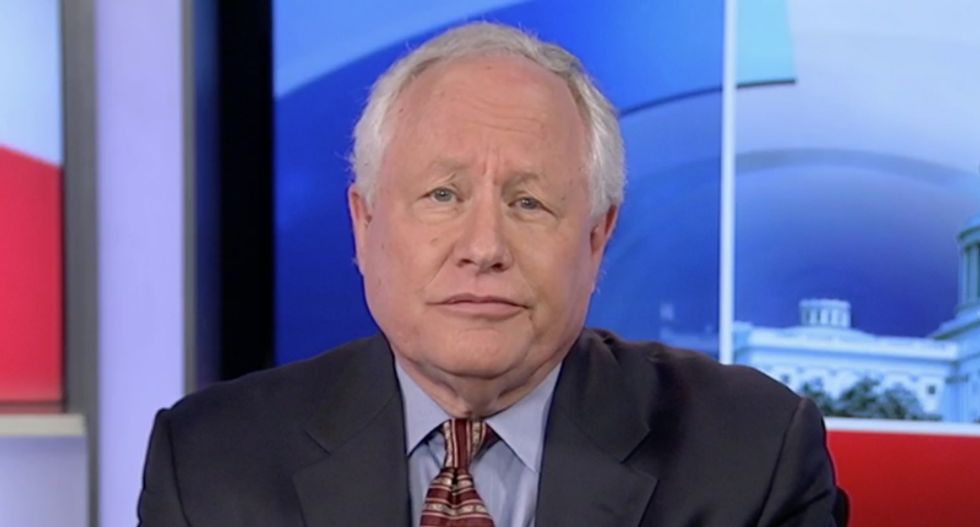 Conservative MSNBC contributor William Kristol said on Monday that if the Republicans take a major loss in the mid-terms, Trump will have solidified his legacy: bringing down his party.

Kristol said that Trump had squandered his 2016 win.

"It was an inside straight on the Electoral College, all kinds of things happened, Jim Comey," he said, pointing out that Trump's victory was something of a fluke. "If in 2018, suddenly the House goes, the Senate may be going, 10 governorships, the Republicans are no longer really the majority party in America."

"That could be Trump's legacy after two years," Kristol added. "He took the Republicans from a position of strength to a position of parity at best with the Democrats and on a downward slope, losing younger voters."