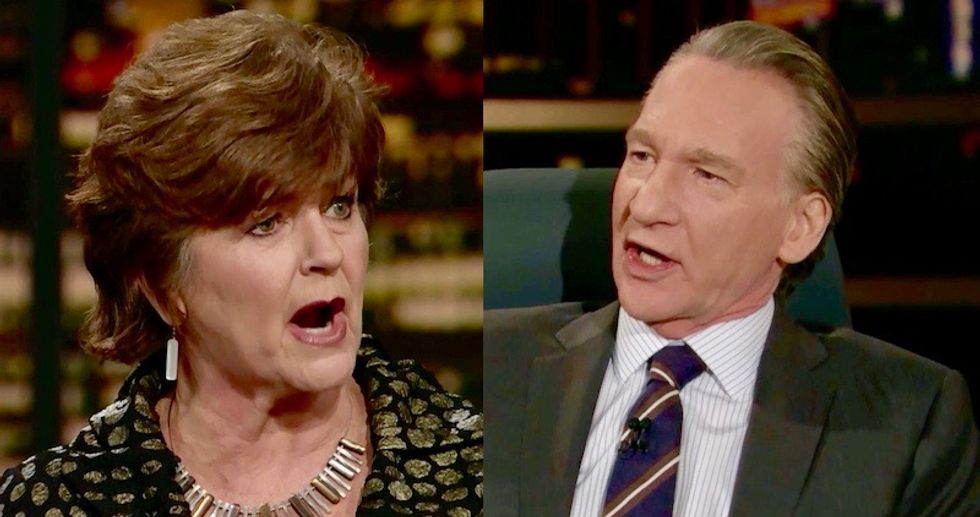 Amazon's decision to split its planned expansion between a rapidly gentrifying neighborhood of Queens and a wealthy part of Northern Virginia has come under fire this week.

Hundreds of cities had competed to house the company's so-called "HQ2," spending vast resources to develop pitches and offering all sorts of incentives.

On Friday, panelists on HBO's Real Time with Bill Maher debated the announcement, all agreeing that Amazon's decision to locate to two wealthy, growing coastal cities that are the center of financial and political power in the country was a negative.

"Amazon had this year-long tease: where are we going to put our two big factories or centers, wherever they do their bullsh*t," said Maher. "America's aching for someone to take one for the team, to step up, do so something to bridge divide. They could have done that. Amazon has that power."

"Two-hundred and thirty-five cities had put a lot of work into those bids," she said. "Think of all the person hours, all the money, that could have been serving local needs that were instead went to try and please Amazon when it turns out Amazon was just playing them against these bigger cities to try and drive up the extortion from these bigger cities."

"A lot of the problem we have is that it looks like the people on the coast have all the money and all the fun and all the celebrities," he said. "They're having a big party and all the flyover people, they're left out of all the party... and they're like, you know what, if I can't get invited to the party I'm going to f*ck it up."