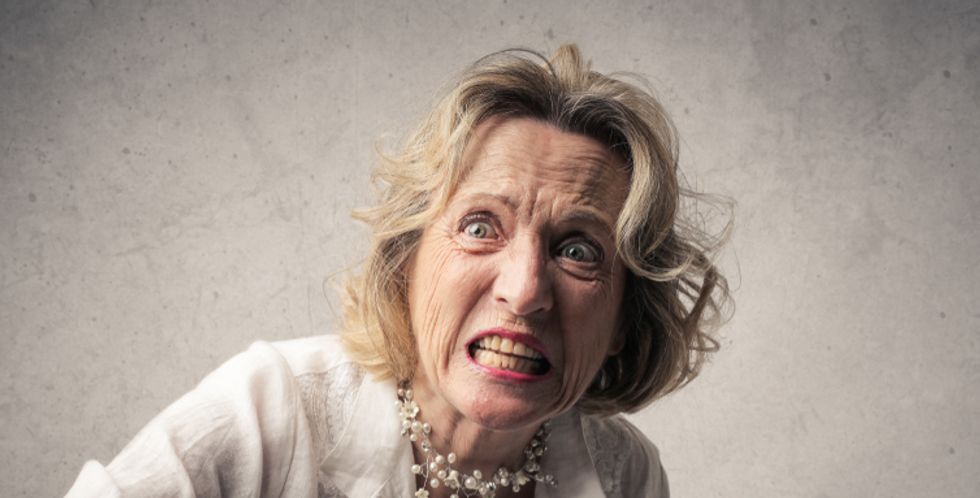 Longtime black residents and employees of a luxury condo building in Miami Beach were pushed out after two white board members were installed and described the months of coded and open discrimination they faced.

The Miami New Times reported that according to residents, the entire atmosphere changed at the Mirador 1000 on Miami Beach after Arianna Aguero and Silvia Merino were elected to the board in 2016.

Amani Ayers and Valerie Crawford, two longtime black residents at the Mirador who moved into the building together in the 1980's, said they began hearing about getting rid of the "riffraff," and another resident said she heard a board member complain that an employee looked "like a drug dealer."

"The staff is too dark," Aguero reportedly told property consultant Seth Frohlich, who recounted the comments in a sworn deposition. "I want to make some changes."

The board member also told the consultant that two black employees had "such a ghetto look" and wanted to change the makeup of the building.

Though the two women only sat on the board for a year, they reportedly did make the changes they sought.

In June 2016, former property manager Sheeba Brown returned from maternity leave after Aguero and Merino had been elected and was distraught at what she found.

"As a longtime employee of the Mirador 1000, I have navigated through some difficult and uncomfortable situations, but I have never felt so disrespected, harassed, and bullied as I do by current members of the board of directors and those owners who are in their corner," Brown wrote in an email to the board. "I feel there is some discrimination at play, as Mary who is black was forced to seek other employment, Ernie who was black was forced out, Amani who is black is being forced out, and now I feel like I am being forced out."

As the report noted, Brown was gone from the Mirador by September of that year.

Former board vice president Alan Shugarman said the women made hiring and firing decisions without his input.

"What happened here was a systematic forcing-out and termination of longtime employees," he told the New Times. "People started to see. It was talked about in the building how all the black people were disappearing."

The report noted that Shugarman and Crawford have both filed lawsuits against Aguero and Merino for defamation after being accused of stealing from the condo in the former case and making illegal financial gains in the latter.

Crawford decided to leave the Mirador after realizing she was afraid to get into racist interactions with her fellow residents, but her former roommate Ayers has stayed.

"Every single day, especially since Trump's election, has been a hard day as a black person," Ayers said. "I think we're a microcosm of this nation."