'Blackout For Human Rights': Here's why a national protest is taking place to #BlackoutBlackFriday 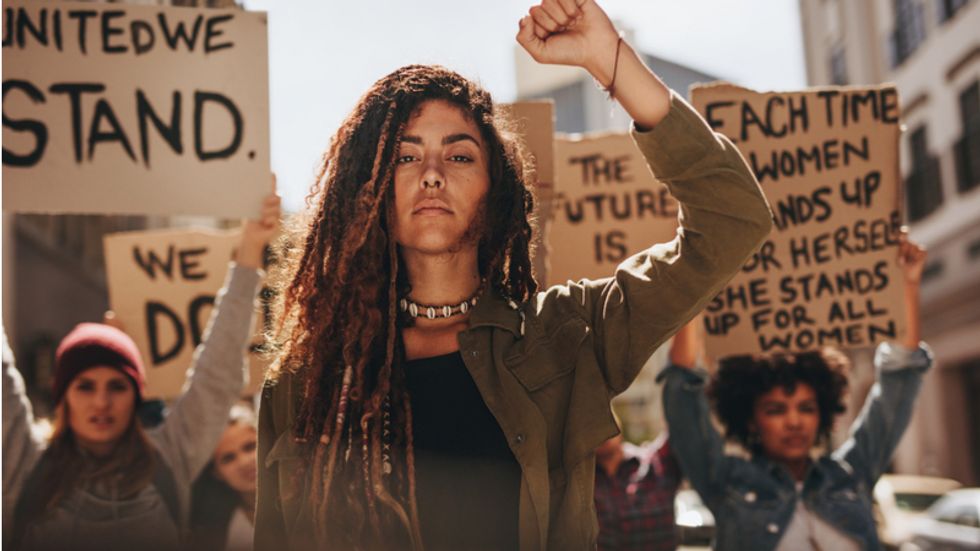 This year Coogler will lead the 5th #BlackoutBlackFriday campaign, a national protest encouraging consumers not to shop on Black Friday.

"It’s that time of year again. Stand with us and communities around the country on 11/23 for our fifth annual #BlackoutBlackFriday," a statement on the campaign websites read. "Join us for a nationwide boycott and day of action on Black Friday, the biggest retail shopping day of the year, to spark change and stand united against racial, economic and social injustices."

"Launched in 2014, #BlackoutBlackFriday is a call-to-action encouraging all of us to use Black Friday as a day of action to make our voices heard on the issues that matter most like police brutality, mass incarceration, environmental racism, voter suppression, other forms of discrimination and more," the statement said.

The protest is aimed towards taking a stand against the racism.

"Our lives are joined by the money we spend as consumers. Today, more than ever, the levers of power – civic, corporate, industrial, capital – are tied to one another and to our economy. The US economy depends on our shopping, especially during the holiday season. But the lives of our brothers and sisters," it said.