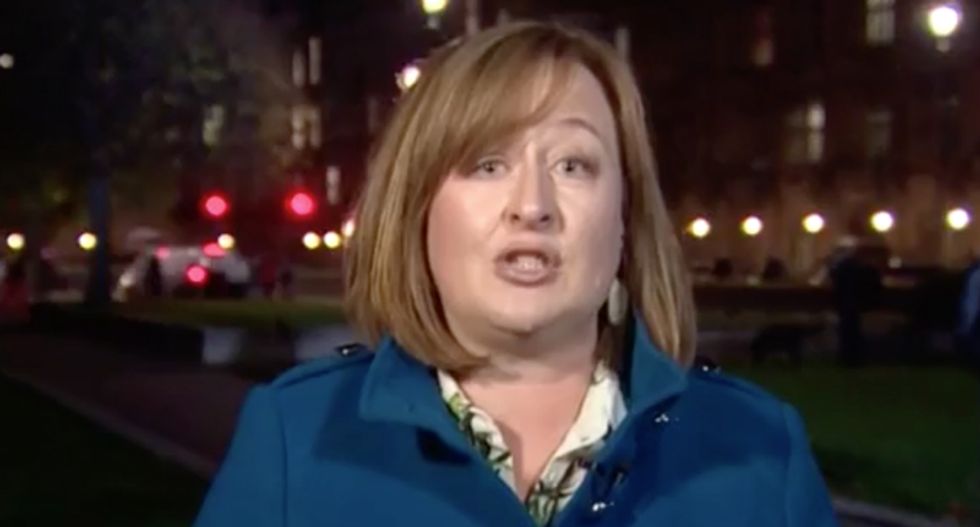 If Kate Perrior, former communications director for British Prime Minister Theresa May is to be believed, President Trump is remarkably unpopular in England, as the British give each other Trump-printed toilet paper as stocking stuffers during Christmas.

"President Trump should not be berating Theresa May and giving her a hard time on the telephone. He should be backing her up, because she will go into the European Union and defend him when nobody else will." said Perrior, saying Trump's angry phone call to the prime minister during his European visit last week wasn't helpful. "Doing deals with a man who keeps ranting and raving all the time is probably not a smart idea. He needs to get back to the table and calm down."

But it was anchor Brooke Baldwin's question about overall opinion in Britain about Trump's communication style that brought out the bile.

"Oh, we view him with amusement in the U.K., which saddens me because I respect the office of the president of the United States," Perrior said. "The kind of stocking presents we get at Christmas is Donald Trump toilet paper. That should give you an indication of the way they view him."