'That's not what I asked you': CNN's Jim Sciutto rips Trump lover for dodging questions about Saudi Arabia 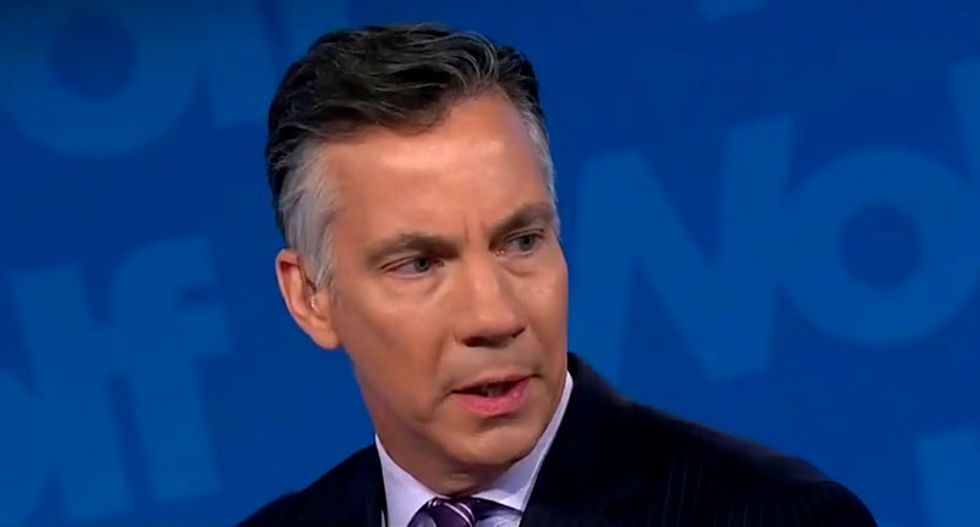 President Donald Trump said that he would not take action against Saudi Arabia or its Crown Prince Mohammed bin Salman for his knowledge of this killing.

"We may never know all of the facts surrounding the murder of Mr. Jamal Khashoggi. In any case, our relationship is with the Kingdom of Saudi Arabia. They have been a great ally in our very important fight against Iran," Trump said.

When Sciutto asked Jennings about Trump's role and the message he his sending -- Jennings failed to give a straightforward answer.

"Why can't the president call out the Saudis for a horrible murder and maintain the relationship based on other shared interests?" Sciutto asked.

"My answer is, we don't know yet, because we don't know what negotiations are going on behind the scenes as these countries try to work out a process to hold Iran in check," Jennings responded.

"That's not what I asked. I asked you, can you hold a nation accountable for a horrible crime while talking about other shared interests? But let's move on," Sciutto said.