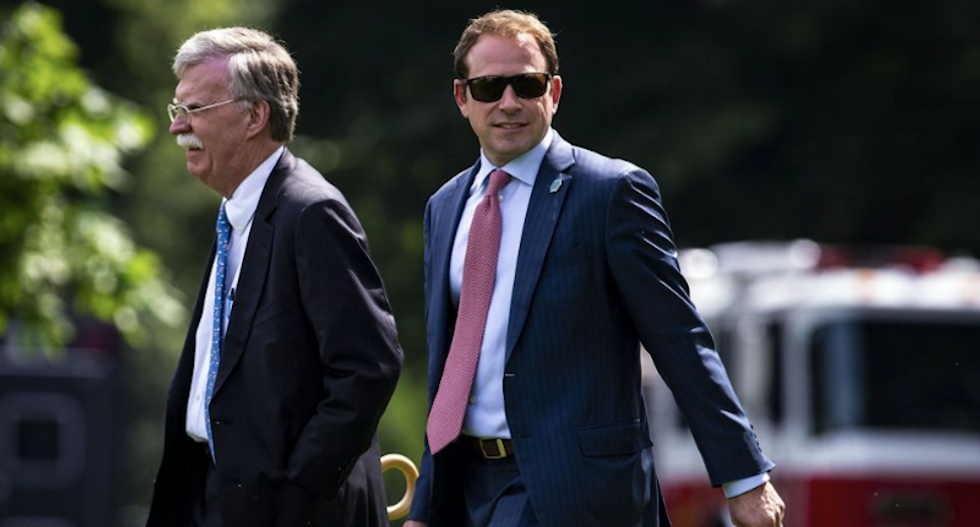 After less than a year on the job, President Donald Trump's personal aide, Jordan Karem, is set to resign, Bloomberg reports.

Karem joined the Trump campaign in 2015. He also worked as press director for Mike Pence. According to Bloomberg, Karem is adept at reading Trump's moods and is often the first staffer the President sees in the morning, and the last staffer he sees before bed.

In a statement to ABC, President Trump praised Karem.

"Jordan Karem is great guy who I have gotten to know well over the last several years. He was with me from the beginning and I appreciate his loyalty and his commitment to my administration...." Trump told ABC. "He did an excellent job working with me and my team. I know he will do many great things in the future.”