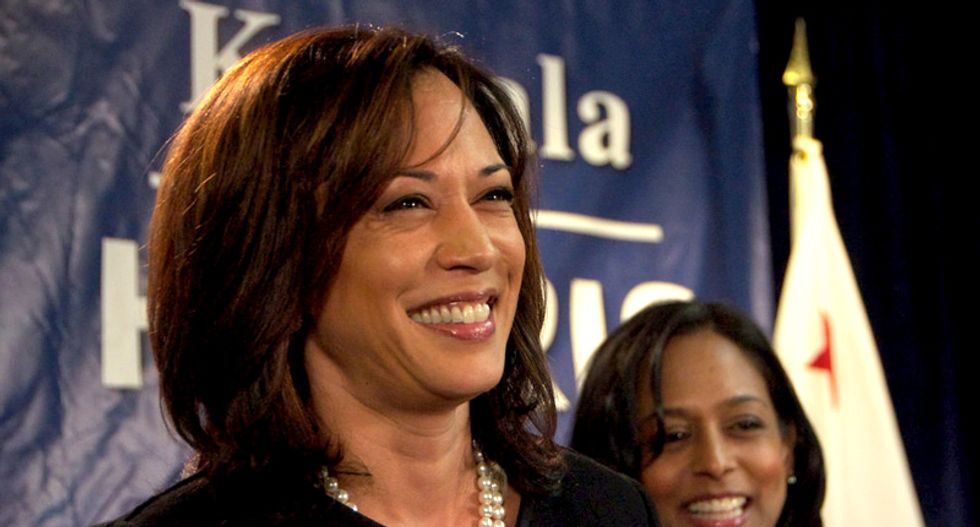 The results of the US midterm elections are now largely in and they came as a shock to many seasoned forecasters.

This wasn’t the kind of shock that occurred in 2016, when the EU referendum tipped to Brexit and the US presidential election to Donald Trump. Nor the type that followed the 2015 and 2017 UK general elections, which produced a widely unexpected Conservative majority and a hung parliament respectively.

On those occasions, the polls, pundits and prediction markets got it, for the most part, very wrong, and confidence in political forecasting took a major hit. The shock on this occasion was of a different sort – surprise related to just how right most of the forecasts were.

Take the FiveThirtyEight political forecasting methodology, most closely associated with Nate Silver, famed for the success of his 2008 and 2012 US presidential election forecasts.

In 2016, even that trusted methodology failed to predict Trump’s narrow triumph in some of the key swing states. This was reflected widely across other forecasting methodologies, too, causing a crisis of confidence in political forecasting. And things only got worse when much academic modelling of the 2017 UK general election was even further off target than it had been in 2015.

How did it go so right?

So what happened in the 2018 US midterm elections? This time, the FiveThirtyEight “Lite” forecast, based solely on local and national polls weighted by past performance, predicted that the Democrats would pick up a net 38 seats in the House of Representatives. The “Classic” forecast, which also includes fundraising, past voting and historical trends, predicted that they would pick up a net 39 seats. They needed 23 to take control.

Women candidates break records in the 2018 US midterm elections

With almost all results now declared, it seems that those forecasts are pretty near spot on the projected tally of a net gain of 40 seats by the Democrats. In the Senate, meanwhile, the Republicans were forecast to hold the Senate by 52 seats to 48. The final count is likely to be 53-47. There is also an argument that the small error in the Senate forecast can be accounted for by poor ballot design in Florida, which disadvantaged the Democrat in a very close race.

Some analysts currently advocate looking at the turnout of “early voters”, broken down by party affiliation, who cast their ballot before polling day. They argue this can be used as an alternative or supplementary forecasting methodology. This year, a prominent advocate of this methodology went with the Republican Senate candidate in Arizona, while FiveThirtyEight chose the Democrat. The Democrat won. Despite this, the jury is still out over whether “early vote” analysis can add any value.

There has also been research into the forecasting efficiency of betting/prediction markets compared to polls. This tends to show that the markets have the edge over polls in key respects, although they can themselves be influenced by and overreact to new poll results.

There are a number of theories to explain what went wrong with much of the forecasting prior to the Trump and Brexit votes. But looking at the bigger picture, which stretches back to the US presidential election of 1868 (in which Republican Ulysses S Grant defeated Democrat Horatio Seymour), forecasts based on markets (with one notable exception, in 1948) have proved remarkably accurate, as have other forecasting methodologies. To this extent, the accurate forecasting of the 2018 midterms is a return to the norm.

And the next president is …

But what do the results mean for politics in the US more generally? The bottom line is that there was a considerable swing to the Democrats across most of the country, especially among women and in the suburbs, such that the Republican advantage of almost 1% in the House popular vote in 2016 was turned into a Democrat advantage of about 8% this time. If reproduced in a presidential election, it would be enough to provide a handsome victory for the candidate of the Democratic Party.

US midterms: what they mean for healthcare and the 2020 presidential race

The size of this swing, and the demographics underpinning it, were identified with a good deal of accuracy by the main forecasting methodologies. This success has clearly restored some confidence in them, and they will now be used to look forward to 2020. Useful current forecasts for the 2020 election include PredictIt, OddsChecker, Betfair and PredictWise.

Taken together, they indicate that the Democratic candidate for the presidency will most likely come from a field including Senators Kamala Harris (the overall favourite), Bernie Sanders, Elizabeth Warren, Amy Klobuchar, Kirsten Gillibrand and Cory Booker. Outside the Senate, the frontrunners are former vice-president, Joe Biden, and the recent (unsuccessful) candidate for the Texas Senate, Beto O’Rourke.

Whoever prevails is most likely to face sitting president, Donald Trump, who is close to even money to face impeachment during his current term of office. If Trump isn’t the Republican nominee, the vice-president, Mike Pence, and former UN ambassador Nikki Haley are attracting the most support in the markets. The Democrats are currently about 57% to 43% favourites over the Republicans to win the presidency.

With the midterms over, our faith in political forecasting, at least in the US, has been somewhat restored. The focus now turns to 2020 – and whether they’ll accurately predict the next leader of the free world, or be left floundering by the unpredictable forces of a new world politics.