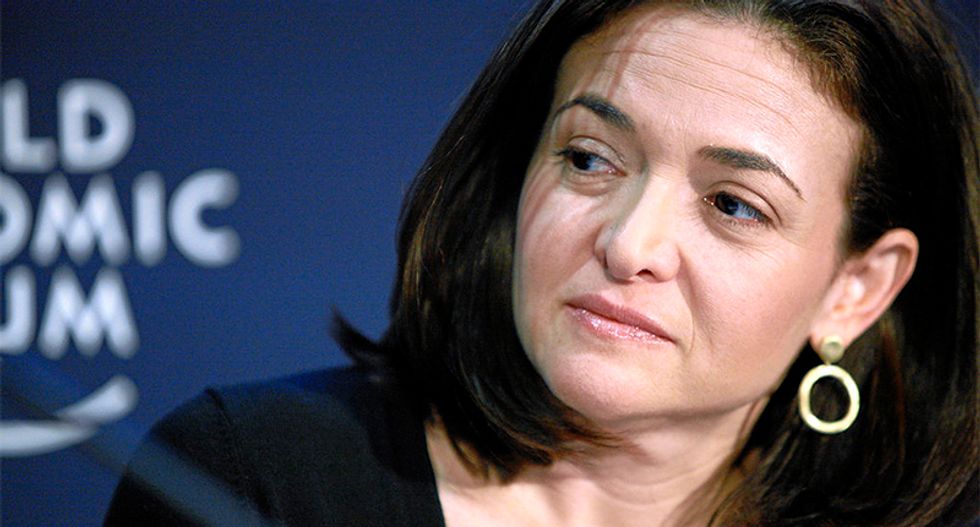 The former chief security officer at Facebook, Alex Stamos, has written a Washington Post op-ed to defend his handling of the 2016 election.

In the piece, he confirms the New York Times bombshell report about Facebook's chief operating officer Sheryl Sandberg yelling at him for disclosing the fact that Russian intelligence was using the platform to influence the election to the company's board.

Stamos, who now works as a professor at Stanford, admits "the damage to trust has been massive and will take years to repair."

He also blames politicians and the media for how they handled the situation.

"The massive U.S. intelligence community failed to provide actionable intelligence on Russia’s information-warfare goals and capabilities before the election and offered a dearth of assistance afterward," he writes. We must also remember that in the summer of 2016, every major media outlet rewarded the hackers of the Russian Main Intelligence Directorate (GRU) with thousands of collective stories drawn from the stolen emails of prominent Democrats."

Stamos does see solutions—in the form of regulation.

"Congress needs to codify standards around political advertising. The current rules restricting the use of powerful online advertising platforms have been adopted voluntarily and by only a handful of companies," he writes.

He also thinks the media needs to adopt new standards.

"While many of the individual reporters I have spoken to are now warier of manipulation, it is unclear whether the U.S. media would handle the strategic release of stolen emails any differently today," he writes.