Fact checker: Trump's 'whoppers' are accelerating at a rate 'I don't think we've seen from a serial liar' 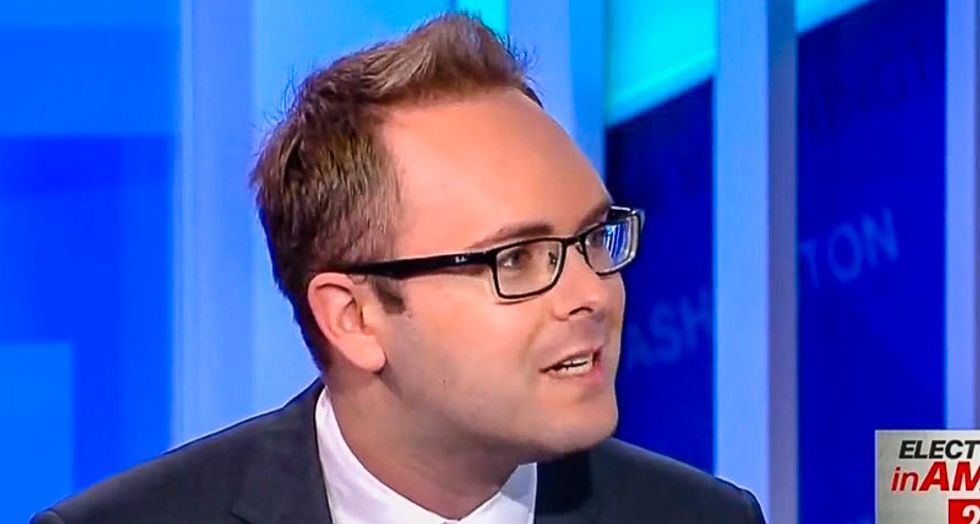 Toronto Star fact checker Daniel Dale noted on Sunday that President Donald Trump was setting a new standard for serial liars in the closing days of the midterm elections.

During a panel discussion on CNN about how the president is repeating falsehoods to get out the vote, host Brian Stelter observed that Trump's lies about a caravan of refugees is not a laughing matter.

"I am increasingly sleepy because the president is getting worse and worse," Dale said. "This is a big job."

According to Dale, the president has been telling "whoppers" in the run-up to the midterms.

"These are not simply the usual exaggerations about crowd size and so on," Dale explained. "He's making stuff up in the last couple of weeks in a way that I don't think we've seen even from a serial liar, the president before."

Dale argued that journalists must call out Trump's falsehoods as "lies."

"If we want to regain the trust that has been lost in media, we have to level with readers," he insisted. "We have to be seen to be straight shooters, and I think, in most cases, the word is 'lie.'"