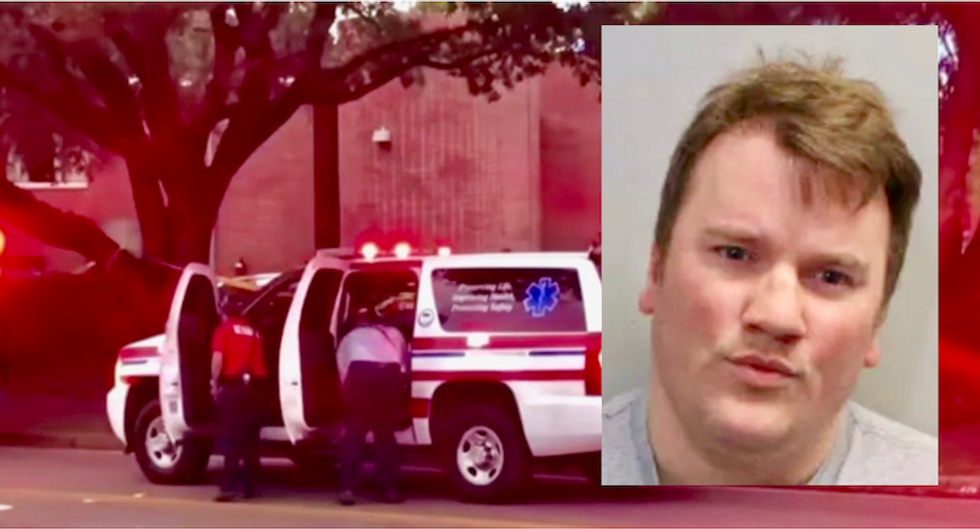 Scott Beierle, 40, was a racist "incel" who hated women because they did not want to be romantically involved with him/Screenshot

The Florida man who murdered two women at a yoga studio on Friday was a far-right extremist who posted videos where he espoused racist and misogynistic views, BuzzFeed reports.

Scott Beierle, 40, attacked a yoga studio in Tallahassee, Florida, killing two and injuring five others before killing himself.

Beierle was known to be violent to women, having been arrested for grabbing them in the past.

In videos posted online and found by BuzzFeed, he identified himself as an involuntarily celibate, or "incel." He is the second incel to kill innocent people in Florida this year.

Back in 2014, Beierle posted several YouTube videos of himself "offering extremely racist and misogynistic opinions."

He called women “sluts” and “whores” and "lamented 'the collective treachery' of girls he went to high school with," Buzzfeed reports.

He was also mad that some women preferred black men to him and recorded songs raging about this.

Yoga pants are seen as an affront to the incel community, where they are seen a cruel reminder of the men's inadequacy.