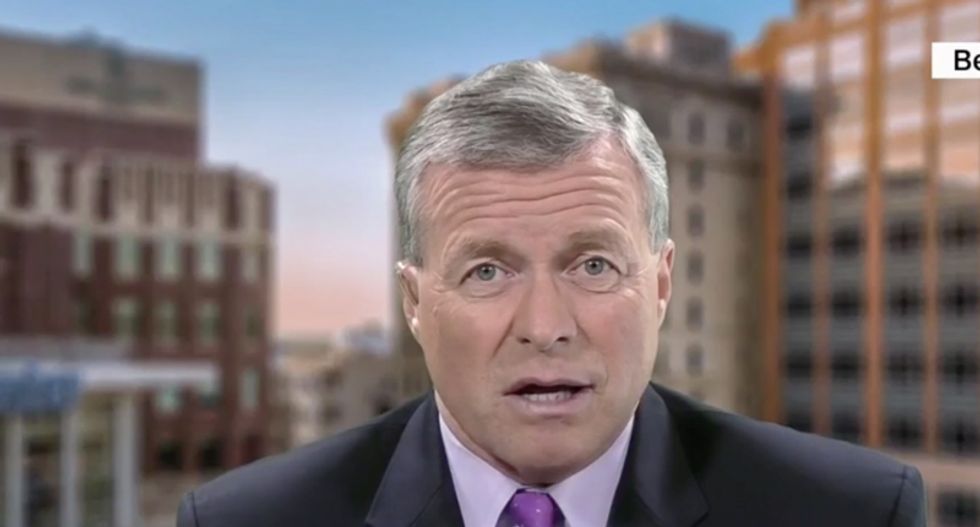 "It's absurd," Dent said, while acknowledging the "largely transactional" nature of U.S.-Saudi relations. "It's also strategic, and it's really not a relationship based on so much on shared values. That said, our values do matter."

Dent said the murder of Washington Post journalist Jamal Khashogg was "beyond the pale" and said the Saudis needed to "held to account for that." But he disagreed with Trump's "binary choice".

"Nobody is arguing for a schism or for a divorce from the Saudis," Dent said, adding that he expected Congress would sanction the country. "The president should not simplify this relationship to one of dollars and cents, of arms sales or oil."