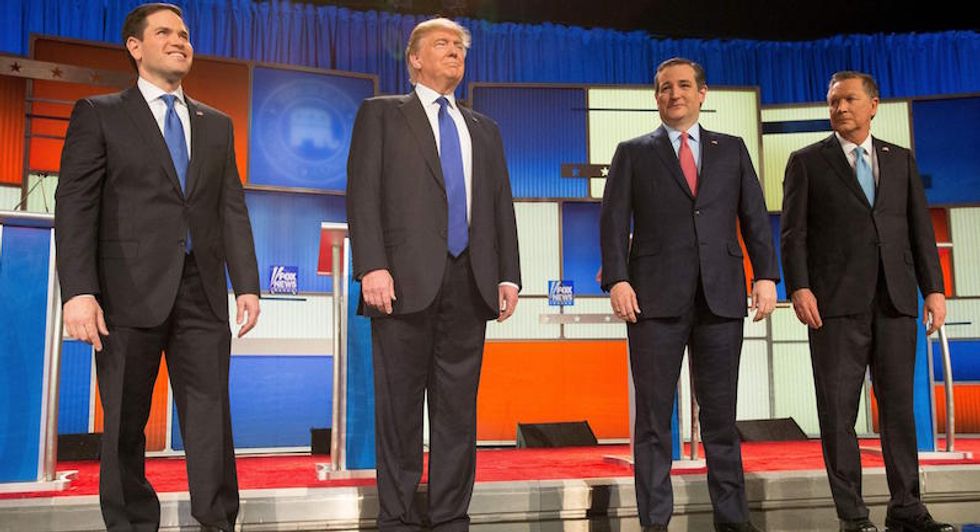 A former GOP presidential candidate and current governor admitted on MSNBC that he voted early — and that not all the people he voted for are Republicans.

"I'm not a never anybody," Ohio Gov. John Kasich told MSNBC's Nicolle Wallace when she asked him if he's a "Never Trump" Republican.

Kasich said people who are confused about who they should vote for should cast ballots for "unifiers."

"I early voted," the governor said. "I didn't vote for all Republicans. I vote for people that are unifiers. People that have courage. I don't have to agree with them, but I want to have respect for them. I don't want them to spend their time engaging in vitriol."

The former 2016 presidential candidate said because  "our leaders are not leading," everyday Americans must rise up to make change as they did in the civil rights and anti-Vietnam War movements.