Former Republican urges dejected Democrats to buck up after 2018 midterms: 'Maybe it wasn't a knockout -- but you won!' 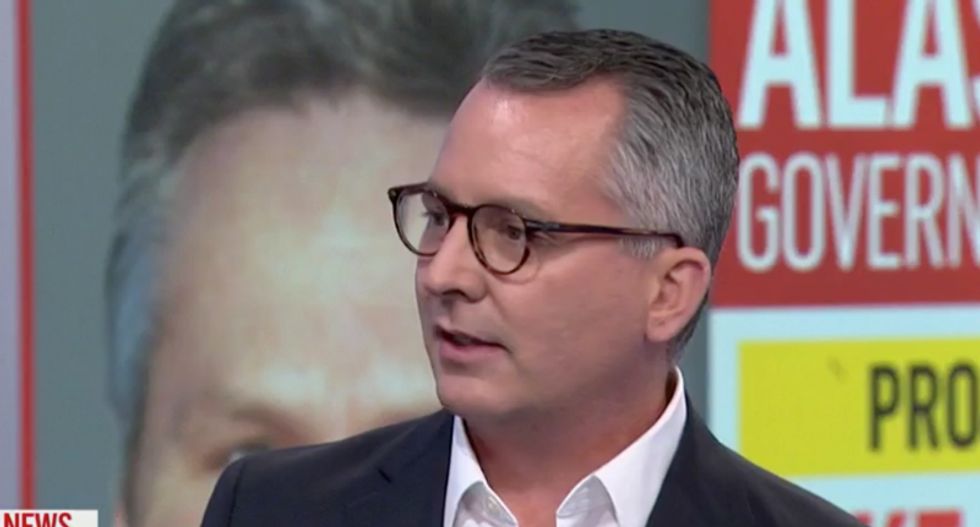 Former Republican David Jolly was utterly bewildered by dejected Democrats in the wake of the 2018 midterms, after the party took over the House of Representatives, saying they had succeeded at what they set out to do.

"Democrats had a very good night last night," Jolly said, before admitting that he didn't understand why Democrats were unhappy.

"I'm fascinated by my friends on the left who this morning are acting like they lost," he said. "You won. You have reason to celebrate, and congratulations."

Jolly said that Democrats "got emotionally involved in the marquee races" in Florida and Texas, but reminded host Stephanie Ruhle that "the goal was to retake the House of Representatives."

"When those races went the other way towards Republicans, Democrats are acting like they lost," he said. "You won last night. You may not have gotten the knockout blow you were expecting, but you actually won."