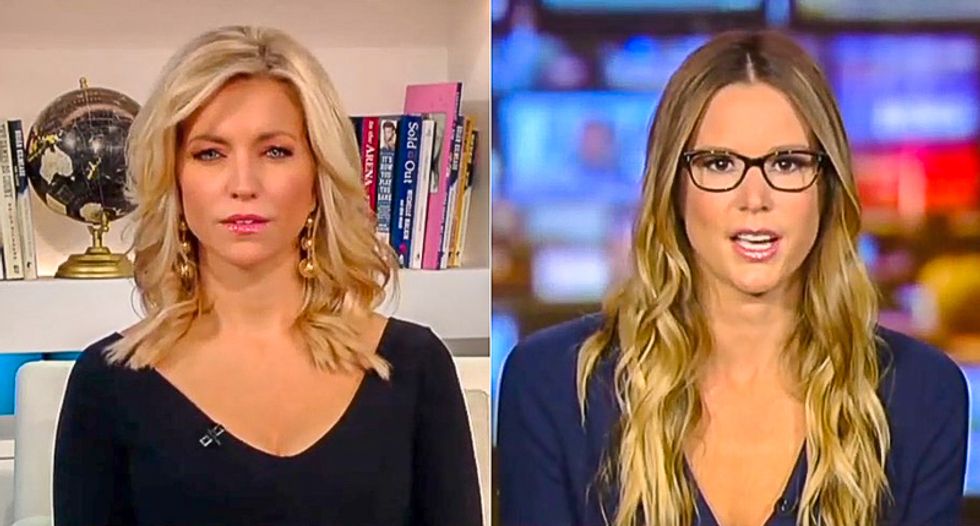 In a segment about the ouster, Fox News host Ainsley Earhardt asked Kelsey Harkness of The Daily Signal, a conservative website published by The Heritage Foundation, if media has been wrong to criticize the first lady.

"I think the media is overreacting to this statement," Harkness. "What's not unusual is for any first lady to have some sort of say about who's working in the White House. Of course they have their husband's ear. And at the end of the day, what we have here perhaps is more transparency."

"I thought everybody wanted more of that," she continued. "And also, I think what needs to be said is that Melania has a staff half the size of former First Lady Michelle Obama. And so, if this story involves the treatment of her staffers, I think it should be no surprise that she's pushing back and wants them to be treated fairly."

Earhardt complained that the story "would be reported differently" if "it had been a man calling for the ouster of someone."

"It's hypocritical," Harkness agreed. "I thought we live in a time when we are about female empowerment and Melania Trump has gotten no credit for what she does. She doesn't just support her husband across the board [on] everything he does, she's independent and she speaks her mind."

"And you would think that media on the left and some of the feminists would support her," she added. "But instead, she's become a punching bag among many of the late night comedy hosts."