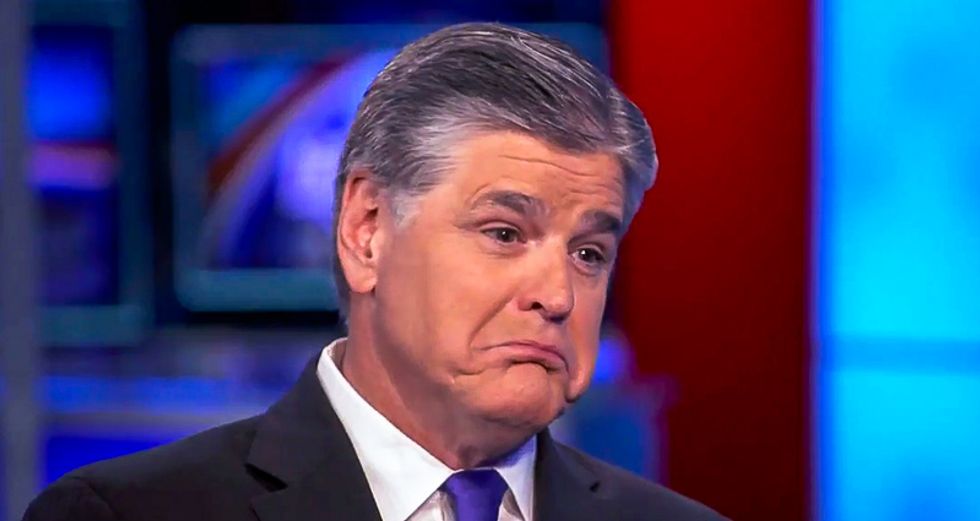 Fox News on Wednesday announced that it would be filing an amicus brief on behalf of CNN reporter Jim Acosta, who recently had his White House press pass rescinded by the Trump administration.

The network then called out the "antagonistic tone by both the president and the media" during recent press conferences, while reiterating that it supports "a free press, access and open exchanges for the American people."

The White House stripped Acosta of his press pass after a testy exchange with the president. White House Press Secretary Sarah Huckabee Sanders also drew criticism for promoting a doctored video that made it look like Acosta had been physically aggressive with a White House intern.