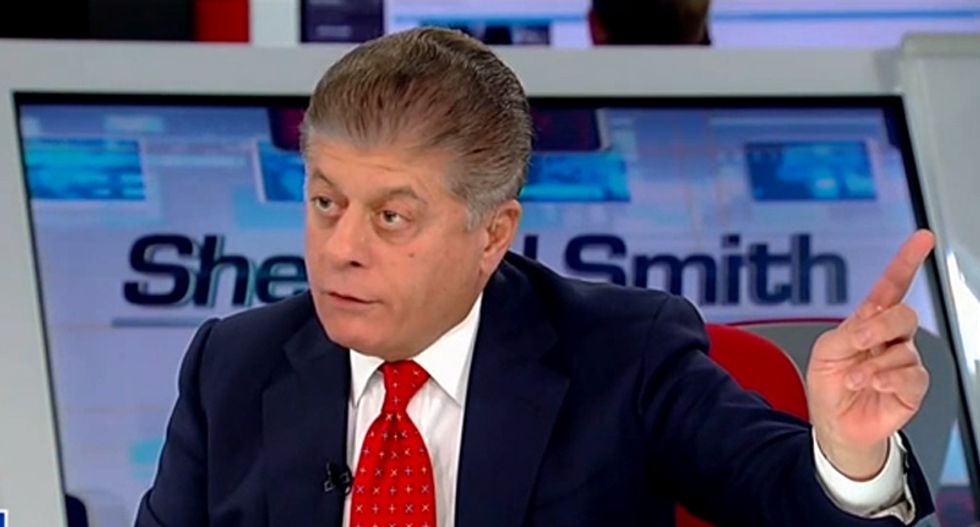 "The president can fire an attorney general if for almost any reason. He cannot fire him if the purpose is to shake up the leadership of the Justice Department in order to interfere with a criminal investigation that the president wants to interfere with," Napolitano said.

He added, "If that's the reason for which Mr. Whitaker is now the acting Attorney General of the United States -- Mr. Whitaker himself could be in the crosshairs of Bob Mueller."