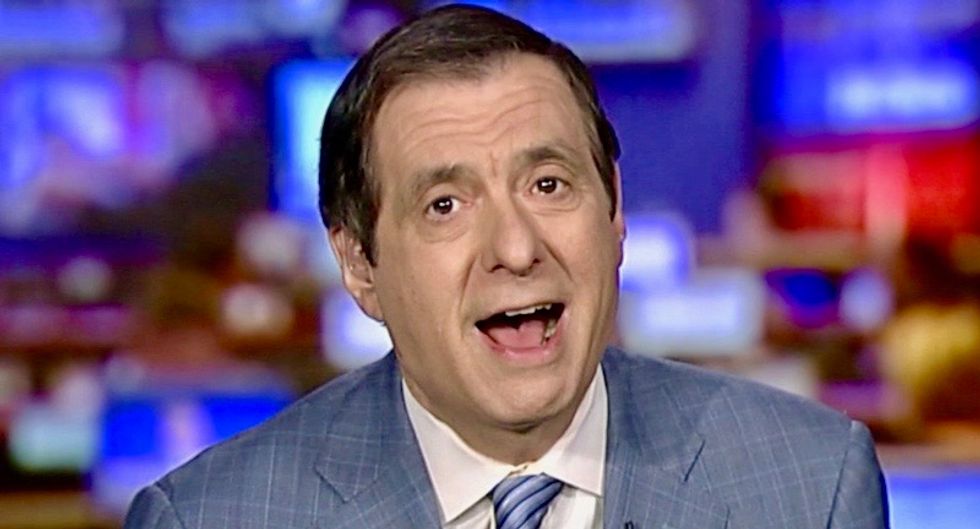 Howard "Howie" Kurtz is not a lawyer. But that did not stop the longtime Washington Post reporter, who now works as a pro-Trump media commentator for Fox News, from commenting extensively on the lawsuit brought by CNN to restore the credentials of reporter Jim Acosta.

Kurtz said today's hearing will show if the judge is going to "take seriously CNN's claims of a Constitutional violations."

"I think this suit is more of a PR effort than a legal one," Kurtz said. "I don't know that we're going to get a profound ruling out of this."

Kurtz, who has no legal training, was going against a large number of experts. That includes his own network's lawyers, which filed a brief supporting CNN's lawsuit on behalf of Acosta.

After Kurtz offered his analysis of "the key thing" in the lawsuit, anchor Bill Hemmer then read a statement by the network's president that stated the network's intent to file a brief.

"Secret Service passes for working White House journalists should never be weaponized," the statement read. "While we don’t condone the growing antagonistic tone by both the President and the press at recent media avails, we do support a free press, access and open exchanges for the American people.”

"I think the key phrase in the Fox statement is not supporting the tone on either side," Kurtz said.

Kurtz then said CNN was wrong to become part of the story" and that the network is "against the president" and "fighting him legally."