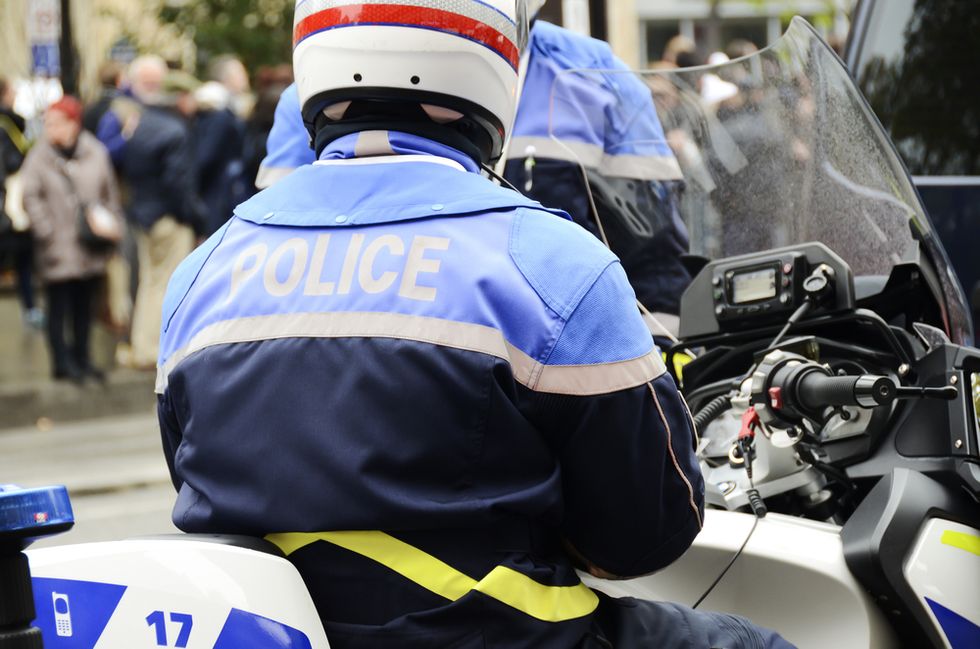 French police have detained a woman at a hospital in Dunkirk after she made a bomb threat and sparked a security scare.

Police said in a statement that the woman made the threat after entering the hospital’s emergency care unit.

Hospital workers alerted the police, who sealed off the area and deployed a bomb-disposal team.

“The person is under police control,” the statement said.

Regional newspaper La Voix du Nord had reported that the woman was threatening to detonate a bomb.

Photos posted on the paper’s website showed police sealing off the area.

Police said a judicial investigation would have to determine the circumstances surrounding the threat. Sources said the woman was likely suffering from psychological problems.