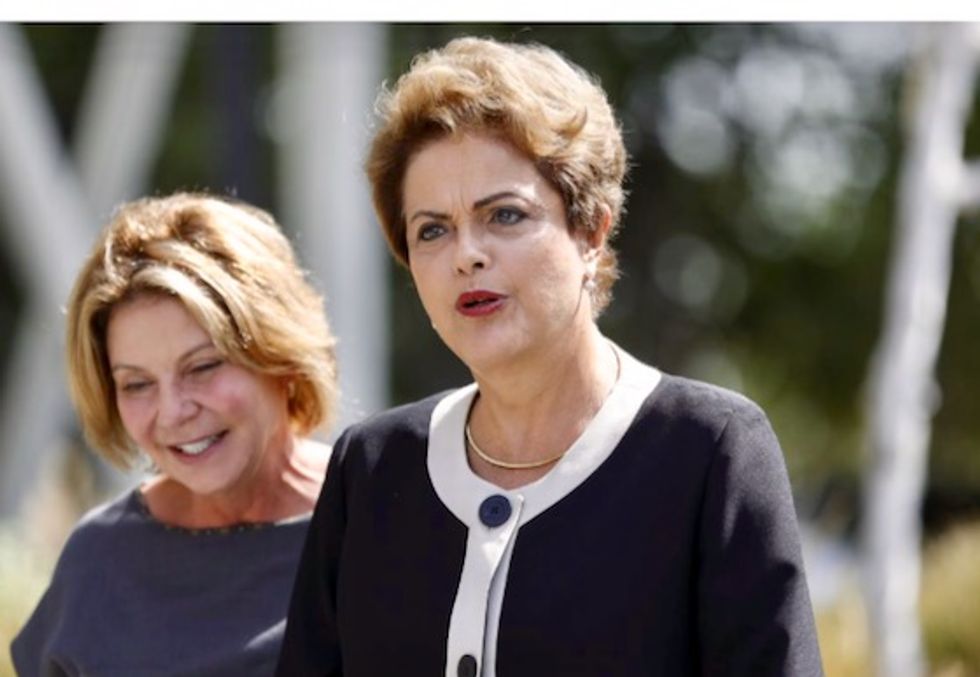 Google’s top lobbyist in Washington is stepping aside as the U.S. technology company faces criticism on Capitol Hill on issues including privacy protections and its investment plans in China, the Alphabet Inc unit said on Friday.

Former U.S. Representative Susan Molinari, who has run Google’s Washington office and its Americas Policy team for nearly seven years, will move to a new job as senior advisor in January, the company said in a statement. Google is seeking a new head of Americas policy, it added.

“I am comfortable in making the transition,” said Molinari, 60, who had served as vice chair of the House Republican Conference before resigning from Congress in 1997 to become a Saturday morning news anchor on CBS. She added in a statement that she had been “looking for the right time to step back.”

Pichai in September canceled a trip to Asia to meet with lawmakers and agreed to testify before Congress later this year.

Google also has faced this year numerous accusations from President Donald Trump and other Republican leaders that its search results promote content critical of conservatives and demote right-leaning news outlets, a charge that Google denies.

Lawmakers have questioned whether it would accept China’s censorship demands as it considers reentering the search engine market there. Last month, Vice President Mike Pence called on Google to abandon the Chinese project.

Pichai said at a forum on Thursday that the project was “more of an experiment” and reiterated that there is “nothing imminent” on a whether it will launch a search engine in China.

Alphabet said last month it would shut down the consumer version of its failed social network Google+ and tighten its data-sharing policies after announcing that the private profile data of at least 500,000 users might have been exposed to hundreds of external developers.

“Google must be more forthcoming with the public and lawmakers if the company is to maintain or regain the trust of the users of its services,” three senior Republicans told Google in an Oct. 11 letter. They said they were “especially disappointed” that Google did not disclose the issue at a privacy hearing two weeks earlier.

In 2012, Google agreed to pay a then-record $22.5 million civil penalty to settle Federal Trade Commission charges that it misrepresented to users of Apple Inc’s  Safari internet browser that it would not place tracking “cookies” or serve them targeted ads.