Here's why Jeff Bezos' idea of charity is misguided at best 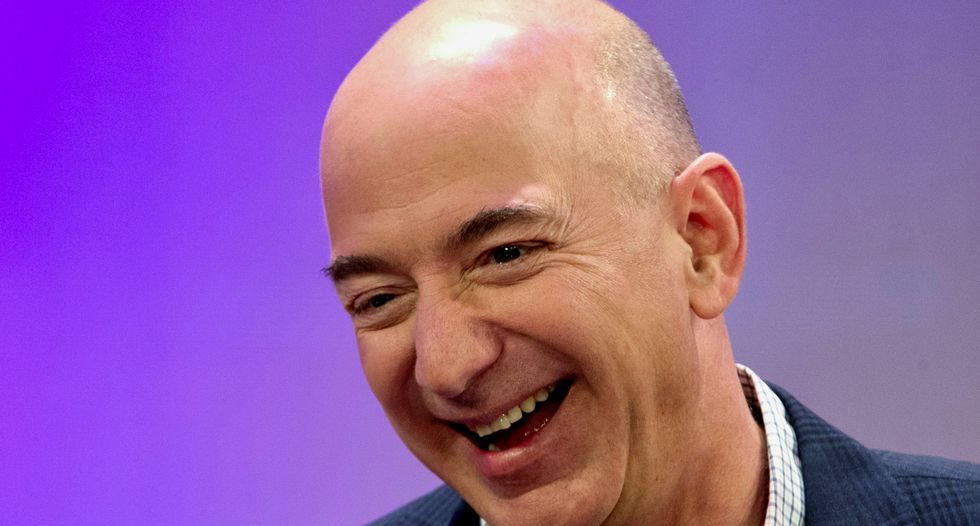 Chief among them is the “Day 1 Fund,” designed to provide “a network of new, non-profit, tier-one preschools in low-income communities” and "funding existing nonprofits that provide homeless services." The project was announced in September.

Although it appears like a net positive, Vox.com points out that in some ways, Bezos' philanthropy causes more damage than good.

First, they point out that the initiative is not focused on cities that have to absorb thousands of new Amazon employees, at the expense of long-time residents.

"It’s noteworthy that instead of dedicating the bulk of his charitable giving to organizations based in the cities that will soon house tens of thousands of Amazon employees — and, if critics’ fears are to be believed, doing so at the expense of longtime residents, many of whom are working-class — Bezos instead chose to spread his wealth around the country," Vox points out.

But the more pernicious issue at the heart of Bezos' initiative is that it normalizes the idea that billionaires and nonprofits should fix social and economic problems, rather than the public sector.

"More troublingly, though, the Day 1 fund suggests that Bezos, like other billionaire philanthropists before him, think the problems of homelessness, poverty, and displacement should be solved by a network of donors and nonprofits — and not by elected officials."

Vox looks at Amazon's home city of Seattle, where he's helped support charities like Mary’s Place, whose motto is, “No child sleeps outside.” Amazon donates uneaten food from Amazon Go to the group.

Yet, despite their support of individual charities, Seattle's homelessness problem continues unabated.

"Despite the Mary’s Place motto, more than 4,200 of Washington state’s approximately 40,000 homeless students lived in Seattle during the 2016-’17 school year, according to a report by Washington’s Office of Superintendent of Public Instruction," Vox points out.

Nevertheless Bezos seems committed to the idea that social problems are best solved by the private sector. "“If you have a mission you can do it with government, you can do it with nonprofit or for-profit,” he said, as quoted by CityLab. “If you can figure out how to do it with for-profit that has a lot of advantages: It’s self-sustaining.”