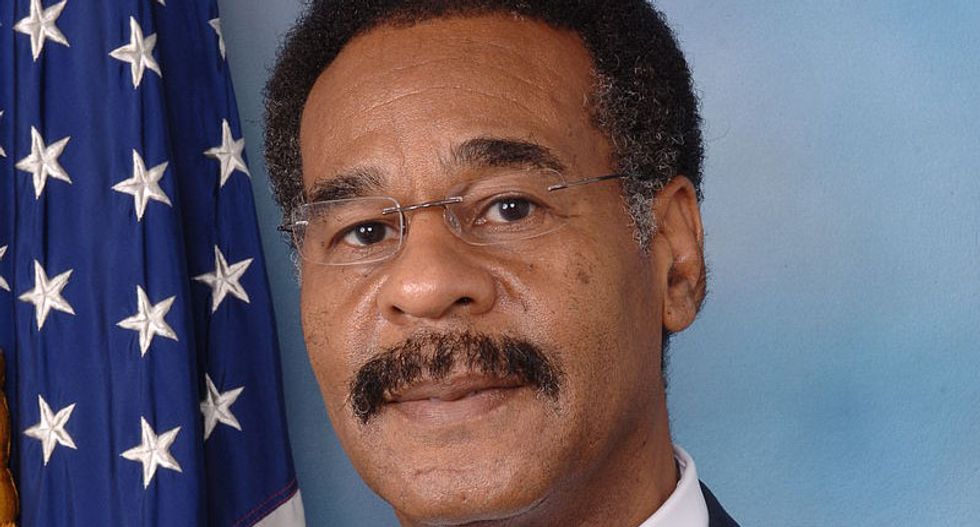 A veteran Democratic congressman helped rescue a motorist from the wreckage of a fatal car crash, the Kansas City Star reports.

Rep. Emanuel Cleaver (D-MO) has been in office for more than a decade and previously chaired the Congressional Black Caucus.

On Friday, he witnessed a car crash in Kansas City where a black Corvette swerved across another lane and slammed head-on into a Ford F-150 pick-up truck.

Cleaver found the man unconscious and along with three other bystanders helped pull the man out of the vehicle.

Cleaver then tried to put out a fire that had started after the crash.

“I was just helping the same as every other person on the scene,” Cleaver said in the statement. “Tonight, my prayers will be for this man and his family during this holiday season.”

After helping, Cleaver went to a Starbucks to clean the blood off his hands along with two others who helped.