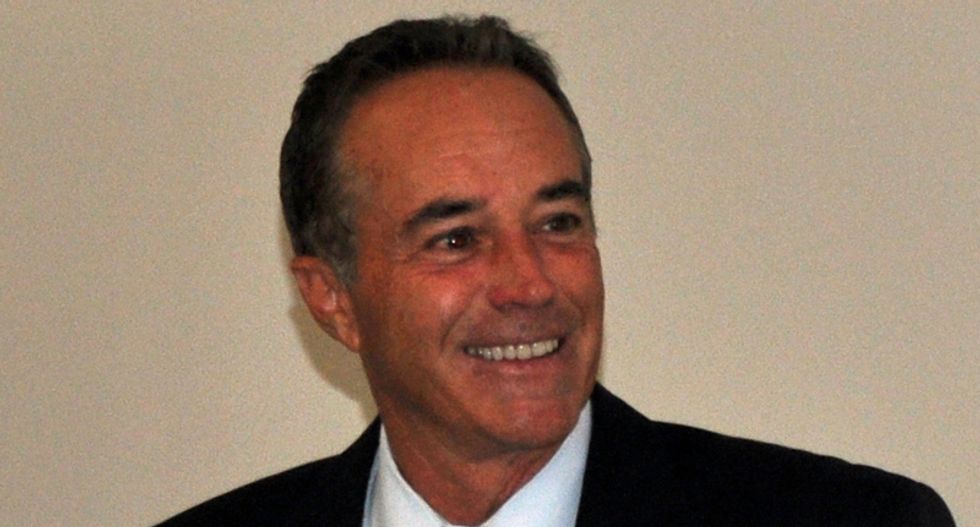 Congressman Chris Collins (R-NY) has won reelection despite having been arrested by the FBI in August.

Collins was one of President Donald Trump's first congrssional endorsers.

He refused to resign his seat after being indicted for insider trading in August.