Ivanka Trump's book had prescient words: 'Email is the key to prosecuting just about everyone' 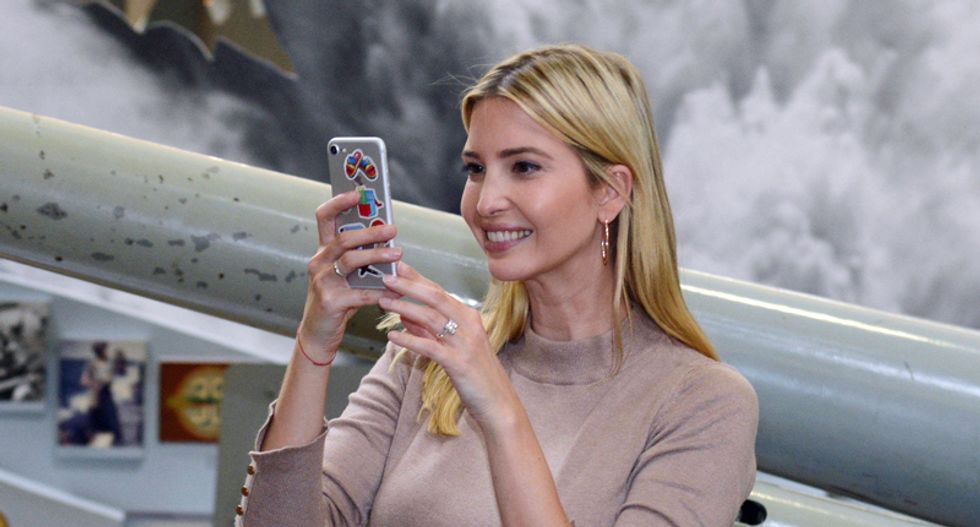 Ivanka Trump—a presidential adviser who has admitted to illegally using a personal email account to conduct government business—wrote about the problems email presents in her book.

Trump's comments in The Trump Card: Playing to Win in Work and Life may prove prescient.

"My friend Andrew Cuomo, New York's great attorney general, tells me that e-mail is the key to prosecuting just about everyone these days," Trump wrote. " People can be so incredibly slapdash with their electronic messages, as if they were some modern version of smoke signals that can disappear without a trace."

Cuomo is now the state's governor, but the current attorney general has reportedly been investigating the Trumps.

"Indeed, it's just the opposite: email correspondence can be retrieved in perpetuity, so there's no hiding from what you've written in haste or just hoping it goes away," she wrote.

Ivanka goes on to inadvertently implicate her brother Donald Jr. and most of the leadership in her father's campaign, arguing that emails which are received are potentially just as compromising as ones that are sent.

Scan portions of the book here. 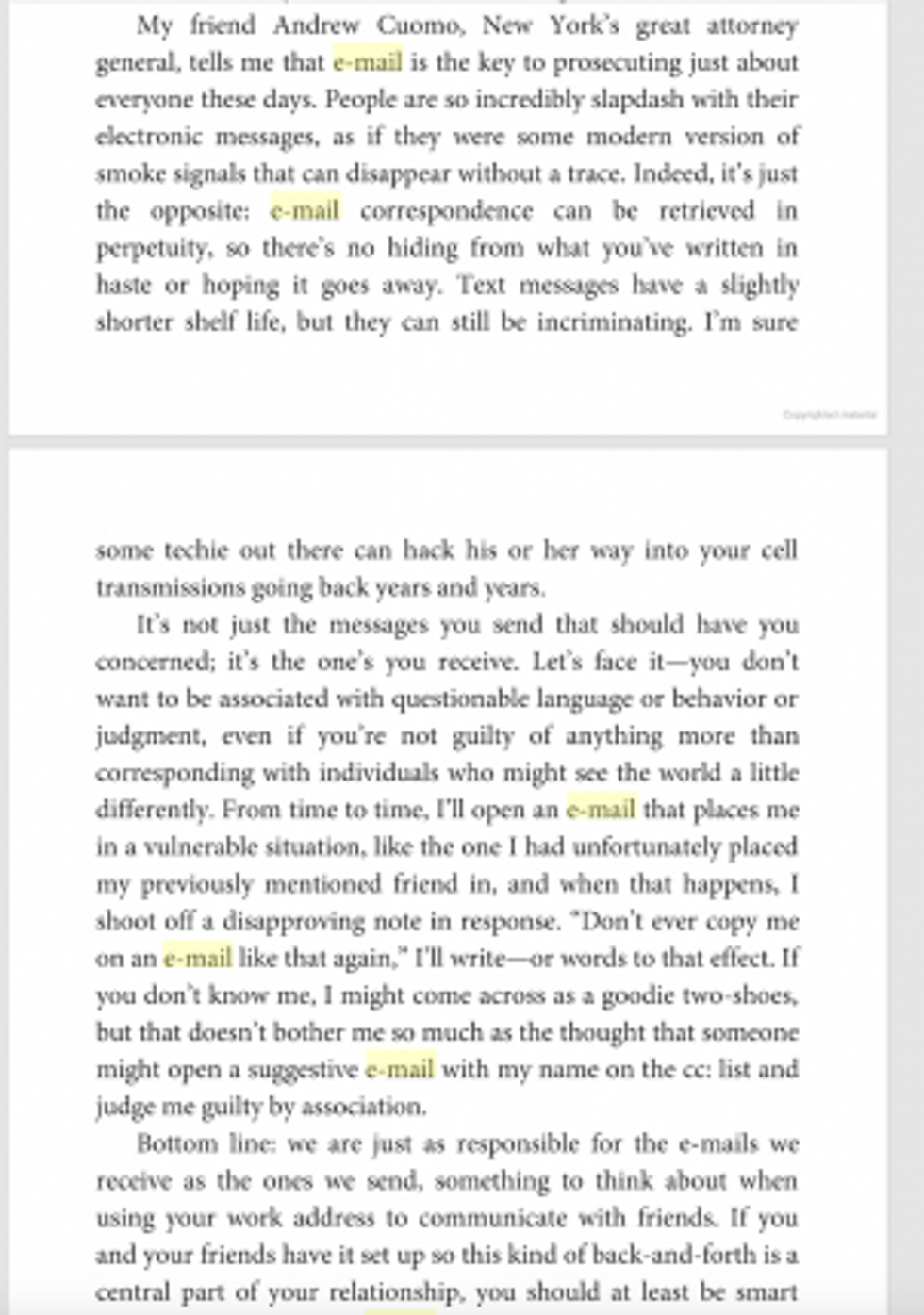