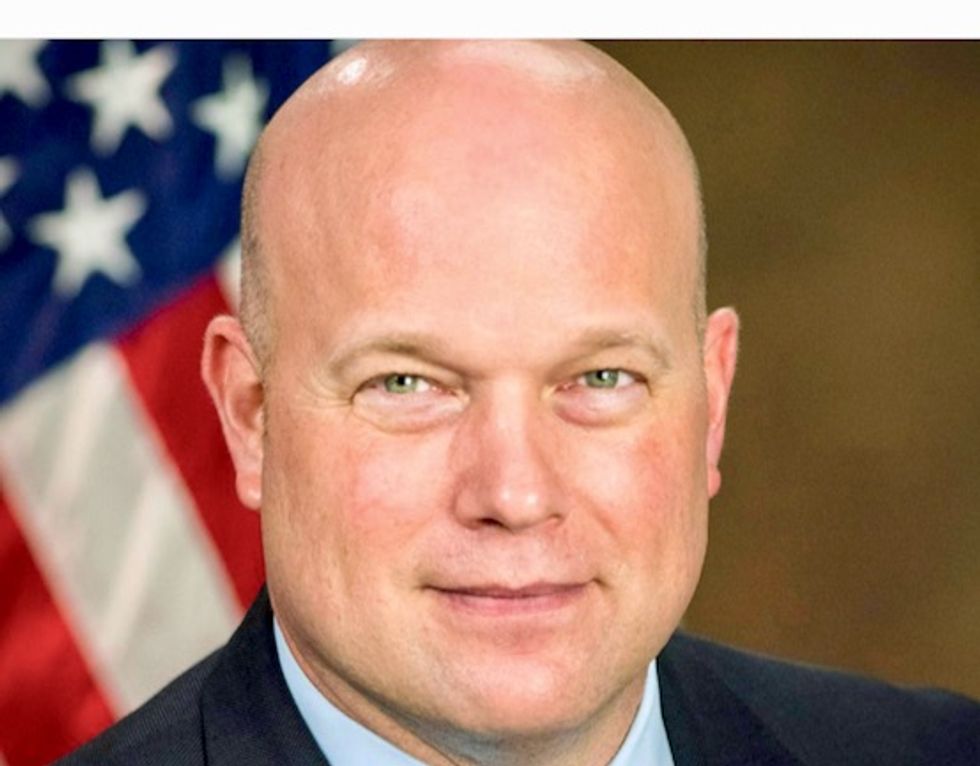 The state of Maryland launched a court challenge on Tuesday to the legality of President Donald Trump’s appointment of Matthew Whitaker as acting U.S. attorney general, saying the president overstepped his constitutional authority and broke federal law.

Trump installed Whitaker as acting attorney general last week after ordering Jeff Sessions to resign from the post. Trump had repeatedly criticized Sessions for recusing himself in March 2017 from the federal investigation, now headed by Special Counsel Robert Mueller, into Russia’s role in the 2016 U.S. election, a probe Trump has called a “witch hunt.”

Democrats in Congress have voiced concern that Whitaker, a Trump loyalist, could undermine or even fire Mueller.

The city of San Francisco, also involved in litigation against the Trump administration, on Monday also told the Justice Department it may sue to challenge Whitaker’s appointment.

Whitaker’s appointment as the top U.S. law enforcement official gives him authority over Mueller’s investigation, which already has led to criminal charges against a series of former Trump aides and has cast a cloud over his presidency. Whitaker, who had served as chief of staff for Sessions, previously questioned the scope of Mueller’s investigation and spoke about the idea of reducing funding for the special counsel so the probe “grinds to almost a halt.”