MSNBC contributor hammers GOP for playing along with Trump attacks on Navy SEAL: ‘The party sold its soul’ 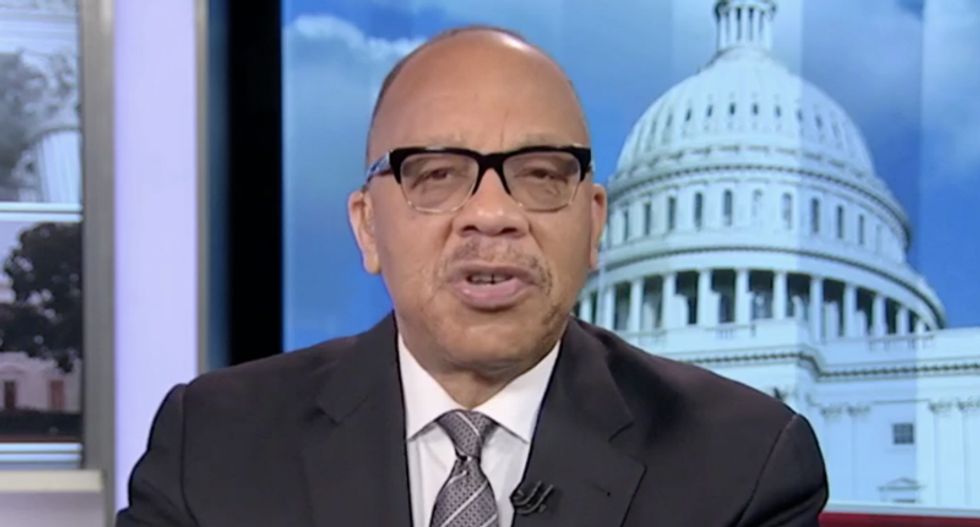 "You'd have to call it a Faustian bargain," Robinson said. "The party sold its soul."

Mixing his metaphors a bit, Robinson told host Joe Scarborough that Republicans need to "flee the sinking ship" because Trump "has jumped the shark". And he expressed his deep disgust with the party for for taking up Trump's attacks on a decorated veteran who helped take out Osama bin Laden.

"The idea that the official account, that an official statement from the Republican Party would echo this slander, this libel against McRaven is just appalling," Robinson said, adding that he was couldn't believe why the rank and file "don't just rise up in revolt and say 'this is not who we are.'"

"Apparently it is who you are," he sniffed. "Apparently this is what you want."